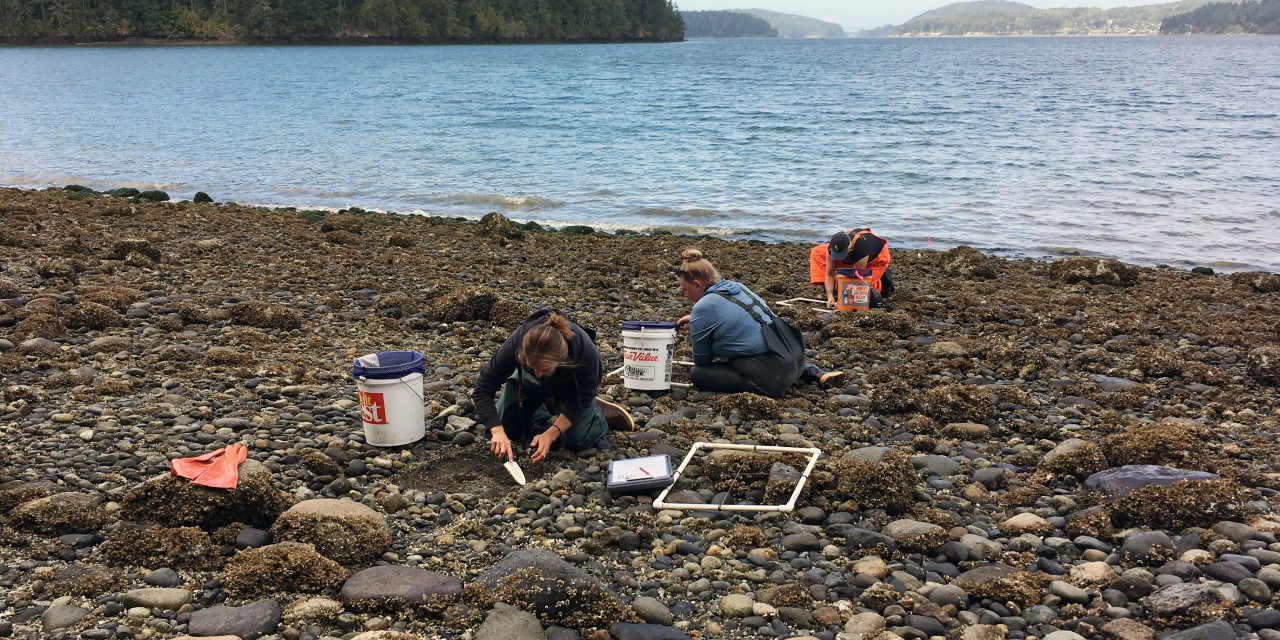 Historically, Coast Salish tribal members built low-lying rock walls in the intertidal zone to create clam gardens. Broken shells and gravel filled in the space up to the wall, creating a terrace by reducing the slope of the beach and increasing the area where shellfish could grow.

Today, shellfish populations face ongoing threats from sea level rise and ocean acidification from climate change. Swinomish published a climate impact assessment in 2009 that noted that traditional shellfish harvest areas on the west shore of the tribe’s reservation were at risk of permanent inundation and potential loss.

“The impacts on shellfish from even modest changes in water temperature and absorption of CO2, with consequent effects on pH acidity levels, are potentially enormous,” the plan stated. “Shellfish larvae are particularly at risk from acidity affecting their growth rates and ability to form shells.”

Swinomish tribal members and staff, led by Greiner, have spent the last couple of years narrowing down potential locations for a clam garden. “Site selection is the most important aspect, so we are taking the time to make sure we find the right location,” she said.

Greiner ranked 15 potential sites on the west side of the reservation based on the abundance of juvenile clams, composition of substrate on and below the surface, whether the flow of the current will provide enough food and sediment, and the slope and distance from shoreline armoring.

Fisheries and Community Environment Health Program staff and Swinomish tribal members also have been building relationships with experts and knowledge-holders from the W̱SÁNEĆ and Hul’q’umi’num first nations, which have partnered with Parks Canada to restore clam gardens in the Gulf Islands National Park Reserve. During field trips to British Columbia, Swinomish tribal members learned about clam garden construction, management and restoration.

In addition to increasing the abundance, growth rate and size of clams, clam gardens provide habitat that boosts other species such as sea cucumbers, sea urchins and kelp.

The Swinomish Community Environment Health Program will present the top potential sites for tribal members to rank. Factors to be considered include family connections to the tidelands, and opportunities for community work and stewardship of the garden.

“Our goals are to improve ecological conditions within the greater nearshore environment, and increase and sustain the health and well-being of Swinomish tribal members,” Greiner said. “The information and tools produced by our project will be transferable to other resource-dependent communities within the Salish Sea and beyond to advance regional shellfish management.”

State of Our Watersheds: River flows hurt salmon on the Calawah River 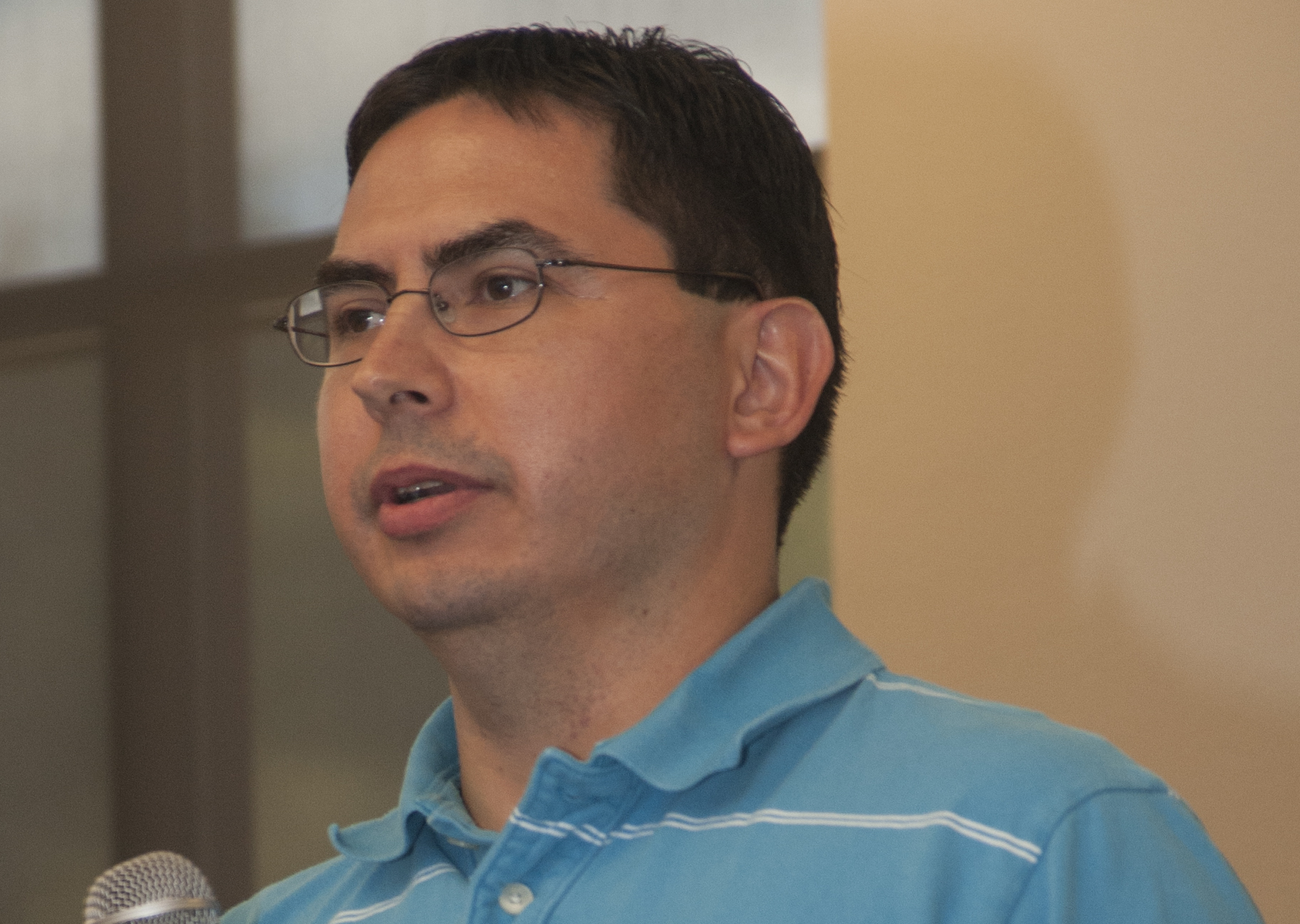