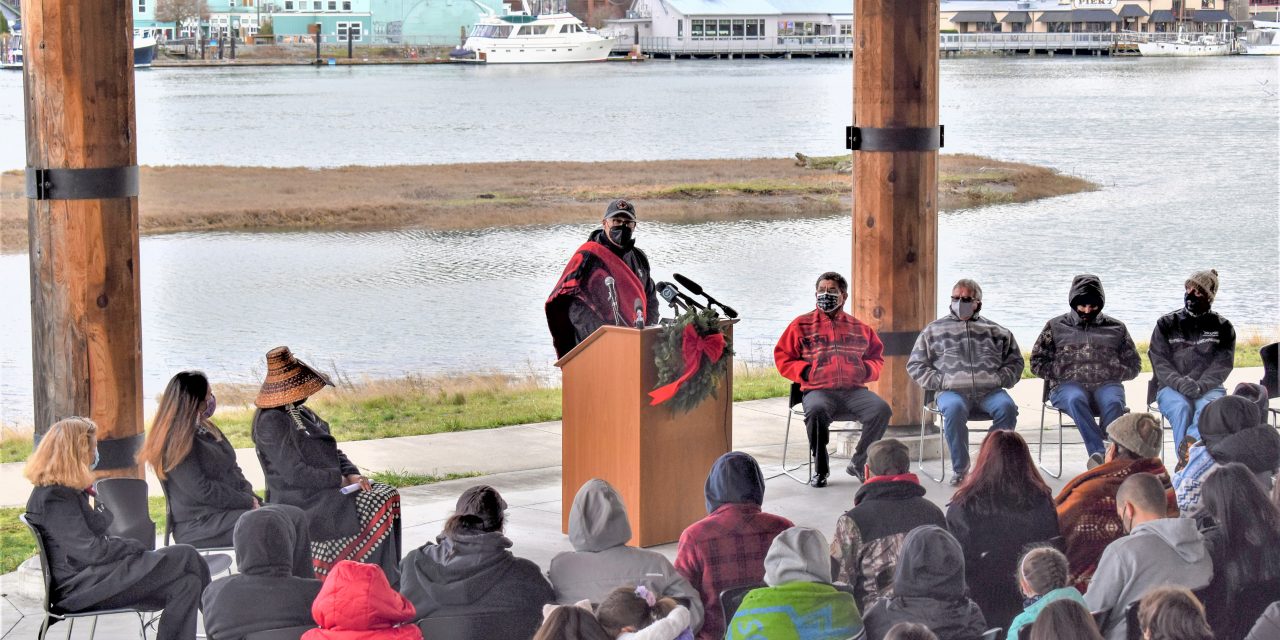 Gov. Jay Inslee’s proposed Lorraine Loomis Act is a positive first step toward honoring the legacy of the former chairperson of the Northwest Indian Fisheries Commission, who passed away in August.

Tribal leaders urge Inslee and the Washington State Legislature to move swiftly to pass the act during the 2022 session.

Northwest Indian Fisheries Commission member tribes hope the legislation that ultimately is passed will achieve the goal of protecting and restoring riparian habitat. There is concern that, as the bill moves through the legislative process, it will get watered down to the point that it lacks the authority to be an impactful piece of legislation.

The proposed act follows the recommendations of a state-tribal workgroup created after the 2019 Centennial Accord meeting when Inslee directed state agencies to develop a uniform, science-based management approach to make sure salmon have the cool, clean water they need to survive.

“This is the first time we have seen legislation that would require landowners to protect riparian habitat,” said Dave Herrera, NWIFC commissioner and Skokomish Tribe policy representative. “It is also groundbreaking because it includes incentives for landowners to create and maintain riparian zones, as well as regulatory backstops when compliance isn’t voluntary.”

Tulalip Tribes Vice Chairman Glen Gobin thanked the governor for listening to tribal leaders such as Lorraine Loomis and Billy Frank Jr., who was the longtime NWIFC chairman before his passing in 2014.

“Naming it the Lorraine Loomis Act is appropriate because Lorraine did more than just talk, she fought for salmon for 40 years,” Gobin said. “We need swift action to implement this law as soon as possible. The tribes are here to help in every way – to educate and to tell our stories about why it’s important to recover salmon for everyone, not just us, on behalf of the values passed down from leaders like Lorraine.”

“This bill is a good start, but we have a lot of work to do,” Frank said. “We were running out of time in 2019. Today we are past the point of emergency. We know the vision that our elders laid out for us, and we have to make sure the next generation has salmon to harvest. We can’t wait another year to pass the Lorraine Loomis Act, because salmon continue to be threatened by ongoing population growth and the impacts of climate change.” 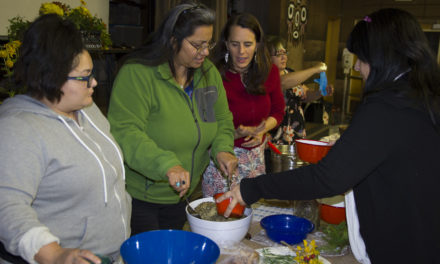