Looking back at the Fish Wars 50 years later 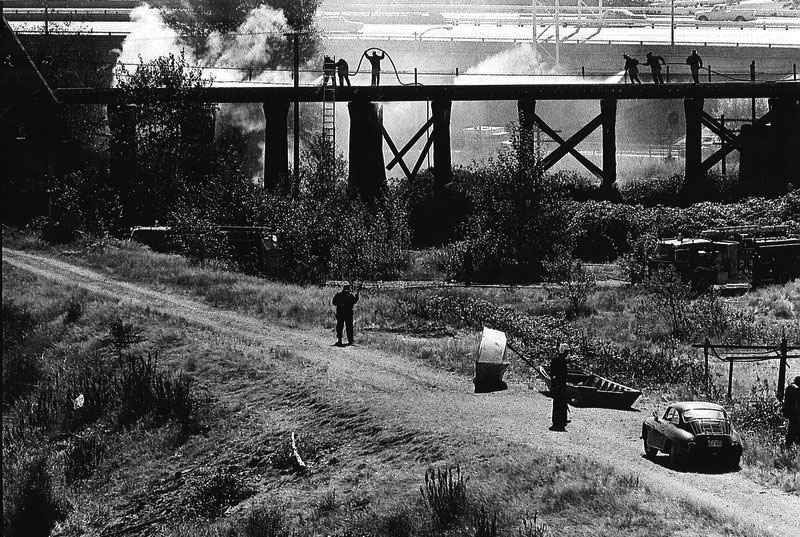 This fall marked the 50th anniversary of an event that sparked the landmark ruling by federal Judge George Boldt in U.S. v. Washington that upheld our treaty-reserved rights to hunt, fish and gather.

It was Sept. 9, 1970, the height of the Fish Wars that had rocked western Washington since the early 1960s. The state of Washington refused to recognize our treaty rights, and when we tried to exercise them we were arrested – often beaten – and thrown in jail. Our boats, motors, nets and other gear were confiscated along with any fish we might have caught.

Treaty rights are civil rights, just like your right to vote, and are protected under the U.S. Constitution as the “supreme law of the land.”

To defend our rights, tribes mounted a nonviolent resistance effort patterned after Dr. Martin Luther King Jr.’s strategy in his civil rights campaign. “We marched with Dr. King, and when we returned home, we continued the struggle by protesting, getting arrested, getting out of jail and doing it all over again,” wrote our longtime leader, Billy Frank Jr.

“We had a fish camp under the Puyallup River Bridge and the state came down on us that day, just like they had many times before, to stop us from exercising our treaty right to fish. They gassed us and threw us all in jail. But someone else got gassed that day, too. His name was Stan Pitkin.”

A U.S. Attorney for western Washington, Pitkin was part of the crowd that came to watch the arrest of more than 60 men, women and teenagers. Troubled by what he saw, he took the first steps to file U.S. v. Washington on behalf of the tribes, which led to Judge Boldt’s 1974 ruling. The U.S. Supreme Court upheld the Boldt decision in 1979.

In 50 years we’ve gone from fighting one another to honoring the struggle that has led us here today. Today the bridge spanning the site of the Puyallup Bust has been named the Fishing Wars Memorial Bridge, or yabuk’wali, which means “place of a fight.”

Still, the fight for recognition of treaty rights continues throughout the world. Today in Nova Scotia, Canada, the Sipekne’katik and other First Nations are experiencing violence and threats from non-Indian fishermen and others as they try to exercise their treaty-guaranteed right to harvest lobster. Despite a 1999 Supreme Court ruling upholding the First Nations’ treaty fishing rights, the Canadian government has done little to address the issue.

The Boldt decision established us as natural resources co-managers with the state and upheld our right to half of the harvestable salmon returning annually to Washington waters.

But 50 percent of nothing is nothing, and that’s the direction our salmon stocks are heading. The reason is that we continue to lose salmon habitat faster than it can be restored and protected.

It’s easy to get discouraged about salmon recovery and other natural resources issues given the unprecedented rollback of environmental protection laws over the past few years. Those who were gassed, beaten and arrested underneath the Puyallup River Bridge on that day in 1970 were also discouraged after years of effort. But they didn’t give up and neither will we.

It might take another 50 years or more to achieve salmon recovery, but we will get there. Indian people have always lived in western Washington and we always will. We will never stop fighting for the health of our cultures, communities and natural resources – and we will never stop defending our treaty rights.

First Stewards Have Much to Teach

Treaty Tribes: Fix culverts to save salmon for everyone, now