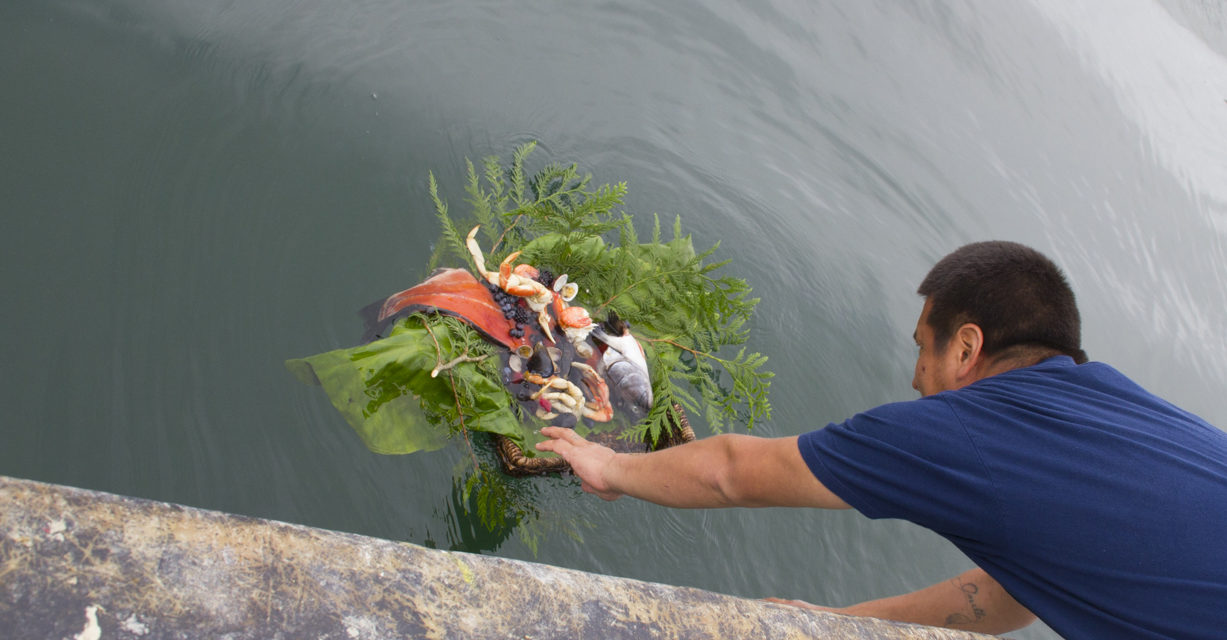 Treaty Indian tribes in western Washington were shocked and disappointed to learn that the U.S. Environmental Protection Agency is rolling back Washington’s water quality standards that were the most protective of human heath in the nation.

“This action is outrageous,” said Lorraine Loomis, chair of the Northwest Indian Fisheries Commission. “Like all federal agencies the EPA has a legally binding trust responsibility to the tribes that requires government-to-government consultation and the protection of tribal treaty rights and resources. They are not living up to this responsibility that is rooted in the U.S. Constitution.”

The reversal is occurring at the request of the pulp and paper manufacturers, oil companies and other industries that say the standards now being implemented – which industry helped develop two years ago – are too expensive because they increase their cost of doing business.

EPA refused to consult with the tribes, state of Washington or the public before acting to reverse the human health standards. The agency said it would accept comments only after the reversal is finalized. “This unilateral action by EPA will set us back on the progress we’ve made toward implementation of the current standards,” Loomis said.

Under the federal Clean Water Act, tribes and states have the primary role in setting water quality standards under their jurisdictions. Gov. Jay Inslee and Attorney General Bob Ferguson called EPA’s action illegal and vowed to take the issue to the courts.

“There is no legal basis for EPA to reconsider the standards,” said Ferguson. “We are 5-0 in lawsuits against President Trump’s EPA and we continue to defeat EPA in court because it continues to disregard legally required procedures.”

Neither is there any scientific basis for weakening the standards, Loomis said. “The standards are based on good science that accurately reflects what happens when we are exposed to pollution in our waters.” Tribal fish consumption rates are commonly hundreds of times higher than most citizens’ because tribal members eat more local fish and shellfish.

“There is no justification for EPA’s decision that short-term profits for industry outweigh the long-term health of our communities and resources. Politics, not science, is the only factor,” she said.

“A pollution-based economy is not sustainable,” Loomis said. “We believe that human health and environmental quality are the keys to economic health and prosperity for our region. We don’t believe you can put a price on clean water, our health or our natural resources.”