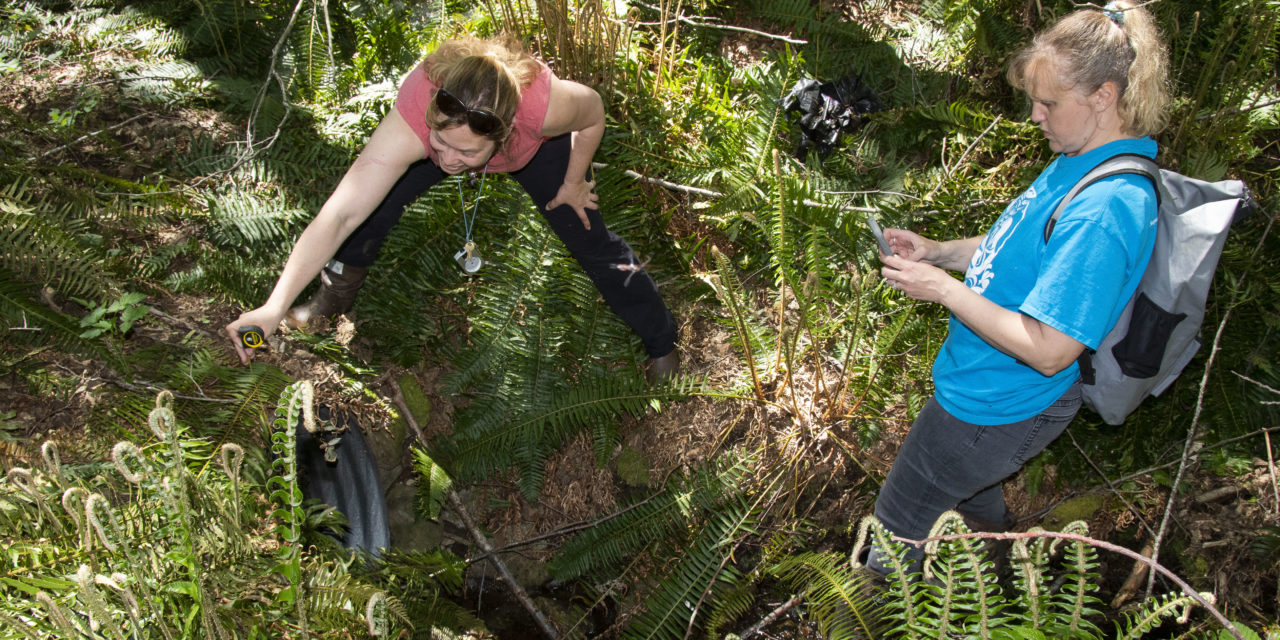 All the technology in the world can’t replace hiking 50 miles to accurately identify stream conditions in a watershed.

The Suquamish Tribe is surveying the entire Chico Creek watershed over the next few years, on foot, to update the state’s stream map of the area.

The watershed is home to the most productive chum salmon stream in Kitsap County, and also supports coho salmon, steelhead and cutthroat trout. The tribe has been monitoring the salmon runs in the watershed for nearly 20 years and has improved salmon habitat by removing fish-blocking culverts.

“The information from this survey work can help anyone with an interest in the watershed, including government agencies and property owners,” said Alison O’Sullivan, the tribe’s senior biologist.

The tribe’s environmental staff will survey Chico Creek, its primary tributaries – Lost, Wildcat, Kitsap and Dickerson – and numerous unnamed tributaries, including any new ones they discover.

The work includes physically verifying stream locations, length and whether they are fish-bearing or not. The surveys will occur annually from March through July until complete.

The area’s streams were mapped originally in the 1980s, in part hand-drawn from topographic maps and aerial photos. However, some streams are missing or misidentified, and may not be receiving the protection they warrant under existing regulations, O’Sullivan said.

The tribe is starting with existing data from the state departments of Natural Resources, and Fish and Wildlife, which have been updated over the years with information submitted by the tribe, state and environmental organizations. 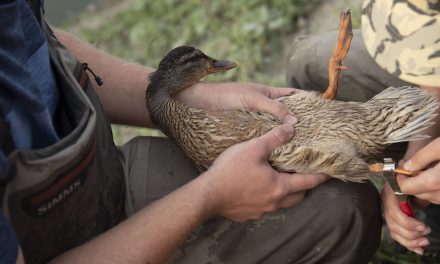