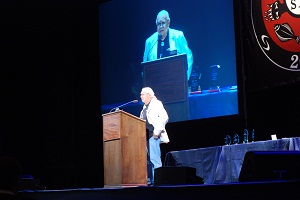 John Dodge writes about Billy Frank Jr. in his Soundings column this morning:

Billy Frank Jr. speaks for the salmon. He always has and he always will.

The message delivered by one of the most famous Indians in Washington history rings loud and clear through a new biography released this week entitled “Where the Salmon Run, The Life and Legacy of Billy Frank Jr.”

The book authored by Trova Heffernan is the 13th in a series of oral histories and biographies by the Legacy Project housed in the Office of the Secretary of State.

In this case, 13 is certainly not an unlucky number.

Heffernan has done a masterful job portraying a Nisqually Indian who from a modest beginning on the banks of the Nisqually River – he first invoked his treaty right to catch salmon in 1945 at the age of 14 – made his mark in the tumultuous fish wars of the 1960s, endured personal tragedies and obstacles that would have unraveled most of us, only to emerge a champion of fishing rights of treaty tribes in Western Washington and beyond.

Schooled in the natural wonders of the Nisqually River watershed by his father, Willie Frank, who was born before the birth of the state and lived to be 104, Frank has transformed himself from an angry young man fueled by racial injustice, alcohol and multiple arrests by state game wardens into a sober elder statesman who has rubbed elbows with every president since Jimmy Carter.

Lummi Nation Is First In Nation In Hazard Mitigation 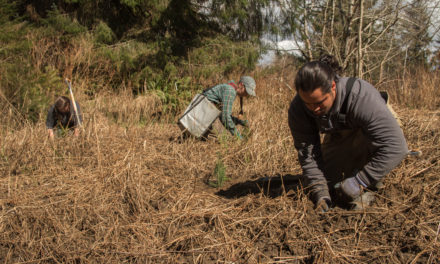 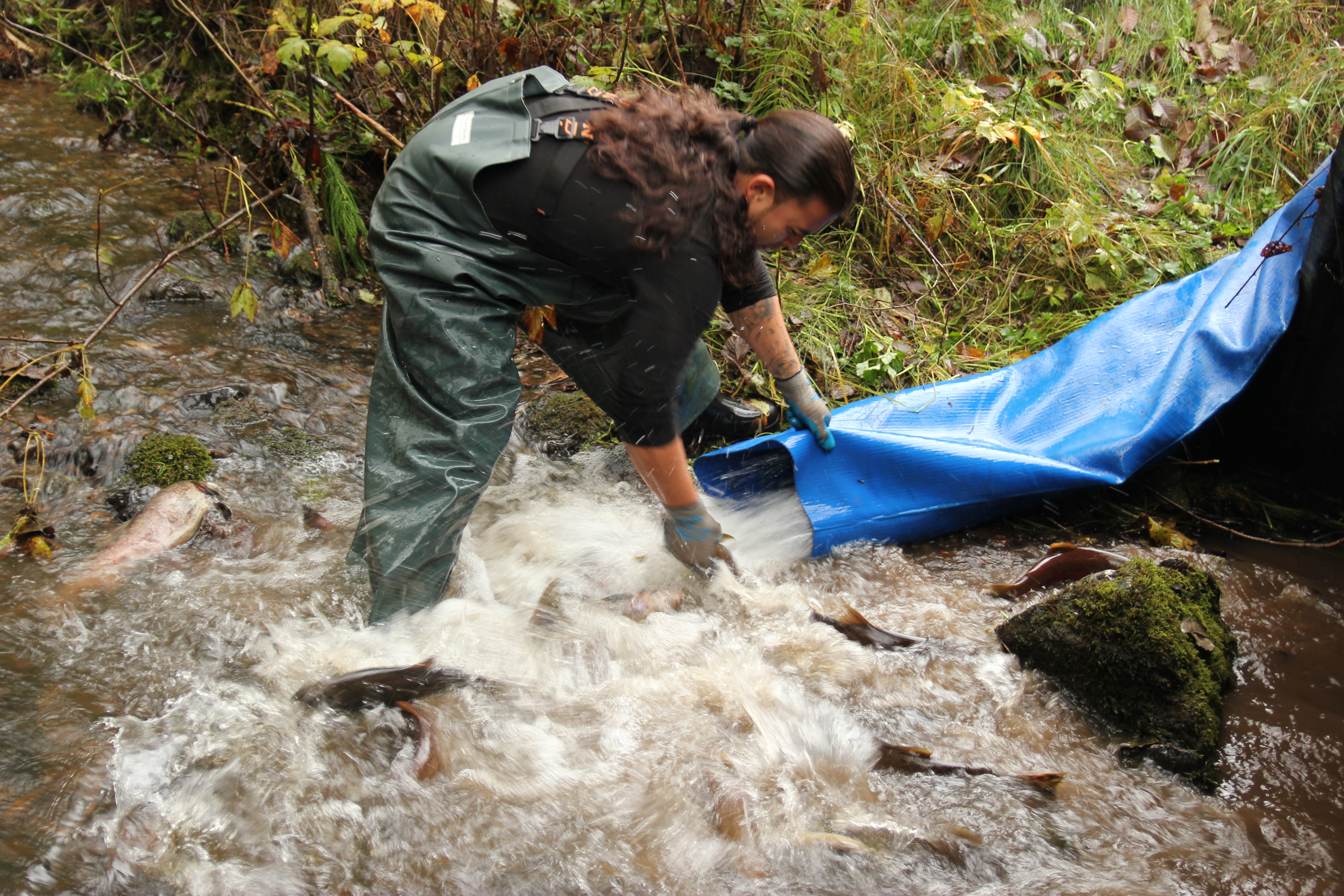