Work is expected to wrap up on building up the existing levee that protects the Lower Elwha Klallam Tribe reservation from flooding from the Elwha River. With the river’s dams coming down within the next few years, shoring up of the levee is critical to protect the reservation.

From the Peninsula Daily News:

(Elwha River Restoration Director Robert) Elofson said the entire project will be completed in about two weeks as part of the $351 million Elwha River restoration project, which includes tearing down the dams beginning in mid-September and ending by March 2014.

A rise of up to 2 ½ feet is expected in the Elwha River as the dams are being dismantled, Elofson said.

The levee barrier is being raised in various places from 2 feet to 4 feet and being extended to more than 8,000 feet, increasing the length by about 20 percent to 25 percent and armoring it to withstand 200-year floods.

A several-hundred-acre parcel on the southern portion of the thousand-acre reservation cannot be used for housing because the levee does not sufficiently protect the property, Elofson said.

The reservation is at the mouth of the Elwha where it empties into the Strait of Juan de Fuca west of Port Angeles.

“We’ve been waiting for the levy to get done before we build any housing,” he said. 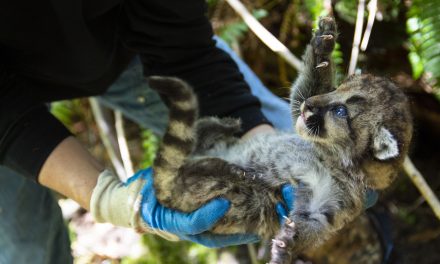