We Have No Time to Slow Down Our Recovery Efforts 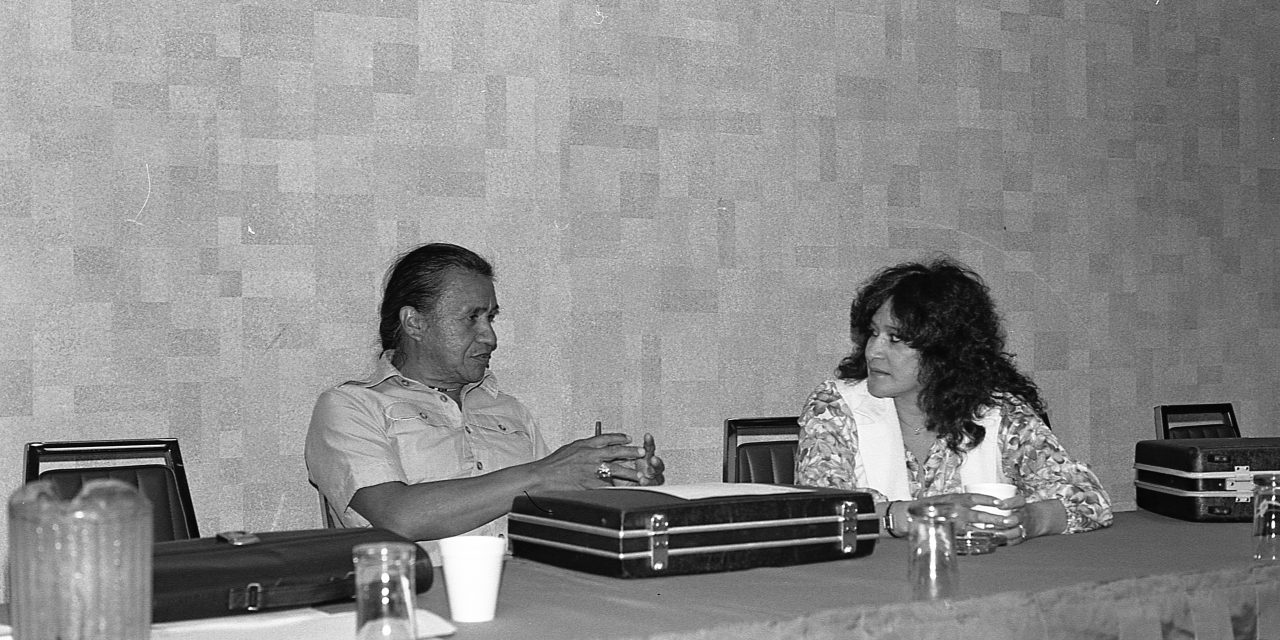 Note: Being Frank is a column written by the chairperson of the Northwest Indian Fisheries Commission, representing the natural resources management interests and concerns of the treaty Indian tribes in western Washington. Following the recent passing of Chairperson Lorraine Loomis, this month’s column is from NWIFC Vice Chair and Stillaguamish Chairman Shawn Yanity.

Lorraine’s contributions to protecting treaty rights can’t be overstated. Before she was elected NWIFC chairperson, she served as a commissioner for more than 40 years, many of those sitting beside Billy Frank Jr. as vice chair.

When Billy passed in 2014, Lorraine carried on the work. And when COVID-19 closed down our offices, that didn’t slow her down. She moved her computer into her sewing room, and when you didn’t think she could put in any more hours, she did just that.

It’s hard to imagine how we are going to fill her shoes, but I truly believe that Lorraine wouldn’t want us to miss a step. We must continue fighting for our treaty-protected resources.

That means keeping focused on our priorities, including:

Now is not the time to slow down. The best way we can honor both Billy and Lorraine is to stay the course, because we have more work to do to recover salmon and protect our treaty rights.

Shawn Yanity is Vice Chair of the Northwest Indian Fisheries Commission and Chairman of the Stillaguamish Tribe.

A Sense of Place