Wildlife biologists from the Stillaguamish and Tulalip tribes are using elk scat to estimate the population of the Nooksack herd in the Acme, Wash., area.

Tribal biologists partnered with Western Washington University’s Huxley College of the Environment to collect DNA from the intestinal mucus coating the scat.

“This is a non-invasive method that does not require collaring animals or helicopter time to survey them,” said Stillaguamish biologist Jennifer Sevigny.

Stillaguamish Tribe looks at contaminants that could inhibit salmon breeding

Tribal leaders speak out against coal terminal at hearing 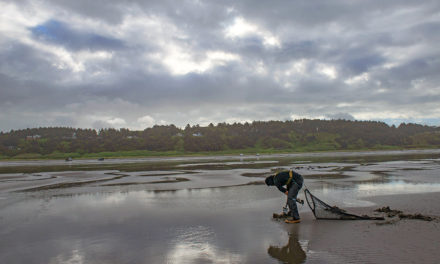