The Daily Herald of Everett:

Bernie Gobin was honored Friday for the determination that helped American Indians take back their fishing rights and for his precise carvings, paintings and other artwork that he gave to his friends throughout his life.

The funeral service was also a call to arms for a younger American Indian generation. Gobin was among those who blazed a trail that included appearances in a federal courtroom, where U.S. District Court Judge George Boldt ruled in 1974 that Indians were entitled to half the region’s fish harvest.

Billy Frank, a Nisqually tribal leader revered for his efforts to restore fish runs, warned the young people in the crowd that salmon would disappear if Indians didn’t continue their efforts. State and federal leaders didn’t have a plan to save the salmon until Indians insisted on it, he said.

“Don’t let them think they can run over the top of us,” Frank said. “This country is ours! All of it! And we will fight for it.” 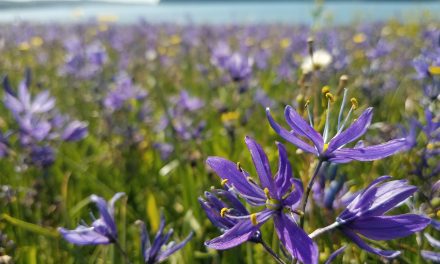 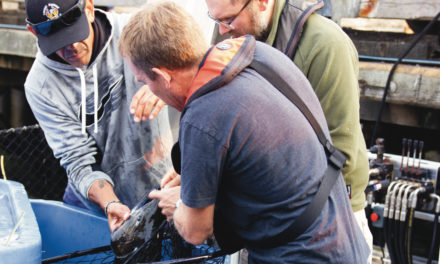 Tulalip biogas project is paying off