A lawsuit that aims to reduce the number of Puget Sound chinook salmon caught by fishermen could spell the end of what has been a traditional way of life for the Tulalip Tribes for more than 10,000 years, tribal officials say.

A group of environmentalists and sport fishermen is suing the federal government, saying a recovery plan for endangered chinook does not do enough to restrict fishing in the Pacific Northwest.

“We’ve reduced our fishing by 80 to 90 percent,” Williams said. “We can’t scale back any more. There just isn’t anything left.”

Tribal Technicians Come To The Aid Of Injured Bald Eagle 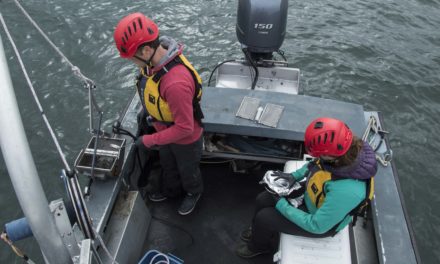