Tribes Team Up with State on Harbor Seal Survey 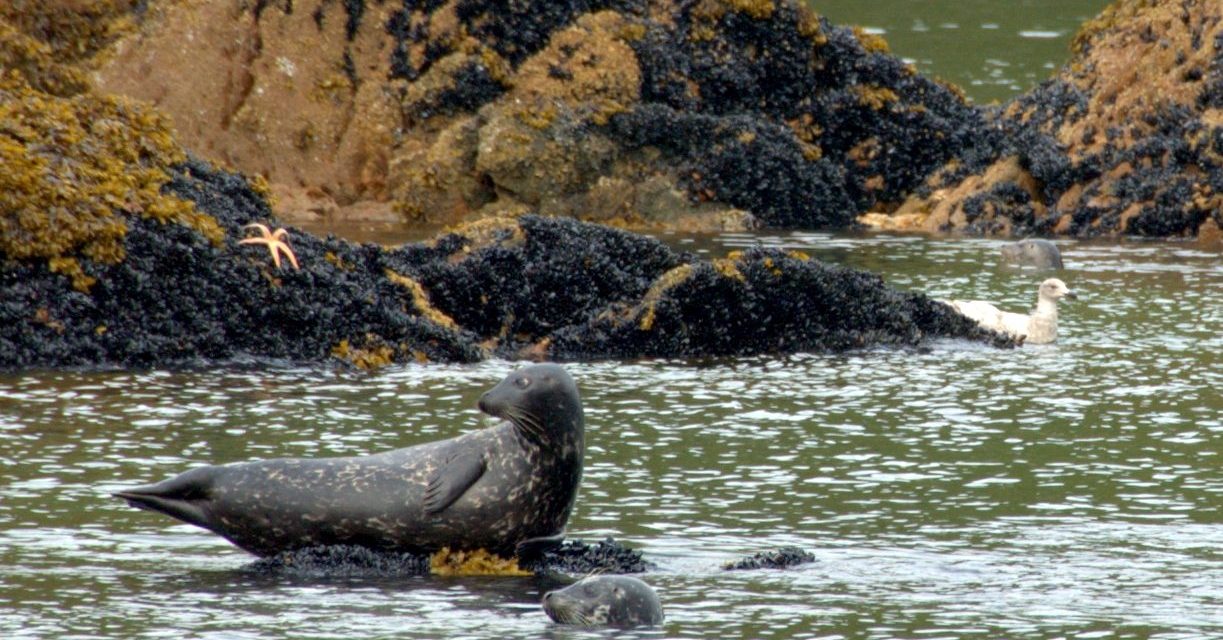 What we don’t know about populations of harbor seals and California sea lions in western Washington could be hurting salmon, orcas and other marine species – as well as fishing communities and economies – far more than we think.

We can’t do that effectively without a lot more good information about their movements, dietary needs and other factors. We also want to make certain that plans to increase hatchery production to support fisheries and southern resident orca recovery don’t end up feeding even more growth of seal and sea lion populations.

I am encouraged that the Washington Department of Fish and Wildlife partnered with treaty tribes last year to survey harbor seal populations in northwest Washington inland waters. The survey was funded by the Swinomish, Suquamish, Tulalip, Squaxin Island and Puyallup tribes.

We learned that harbor seal populations in the study area had remained stable at about 19,000 since the agency’s last survey in 1999. But another recent study involving a larger survey area showed that harbor seal numbers in the Salish Sea have grown tenfold from about 8,500 to more than 80,000 since 1972 when the Marine Mammal Protection Act (MMPA) was enacted. Meanwhile, California sea lion populations have exploded to historic levels of more than 300,000 today.

The MMPA was created to protect fur seals, dolphins and whales and has been successful in stemming the decline of those species. California sea lions and harbor seals have never been in danger of extinction, and their populations in some places have exceeded the ecosystem’s ability to support them.

Unfortunately, the MMPA provides little direction for addressing increased salmon predation and other issues it has created. What we really need is a marine mammal management act that will enable us to fix the imbalance.

The overpopulation of seals and sea lions is slowing salmon recovery throughout the region. Tribal and state salmon co-managers have already cut salmon harvests by 80 to 90 percent over the past 40 years in response to declining salmon runs.

The state/tribal harbor seal survey is a good step toward assessing their optimal populations in the region with an eye on managing the entire ecosystem. Too many species that make up the diet of seals and sea lions – such as smaller forage fish important to salmon – continue to decline despite ongoing recovery efforts.

The last few decades have seen billions of dollars, countless hours of work and unprecedented cooperation by many to recover salmon in western Washington. Increasing seal and sea lion predation puts those investments and the salmon resource at risk.

Cooperation between treaty tribes and the state of Washington is the key to successful co-management of our region’s natural resources. Joint efforts such as the harbor seal population survey are examples of our shared commitment to work for the benefit of our natural resources and all of us who depend on them.

Being Frank: Tribal Efforts Benefit You