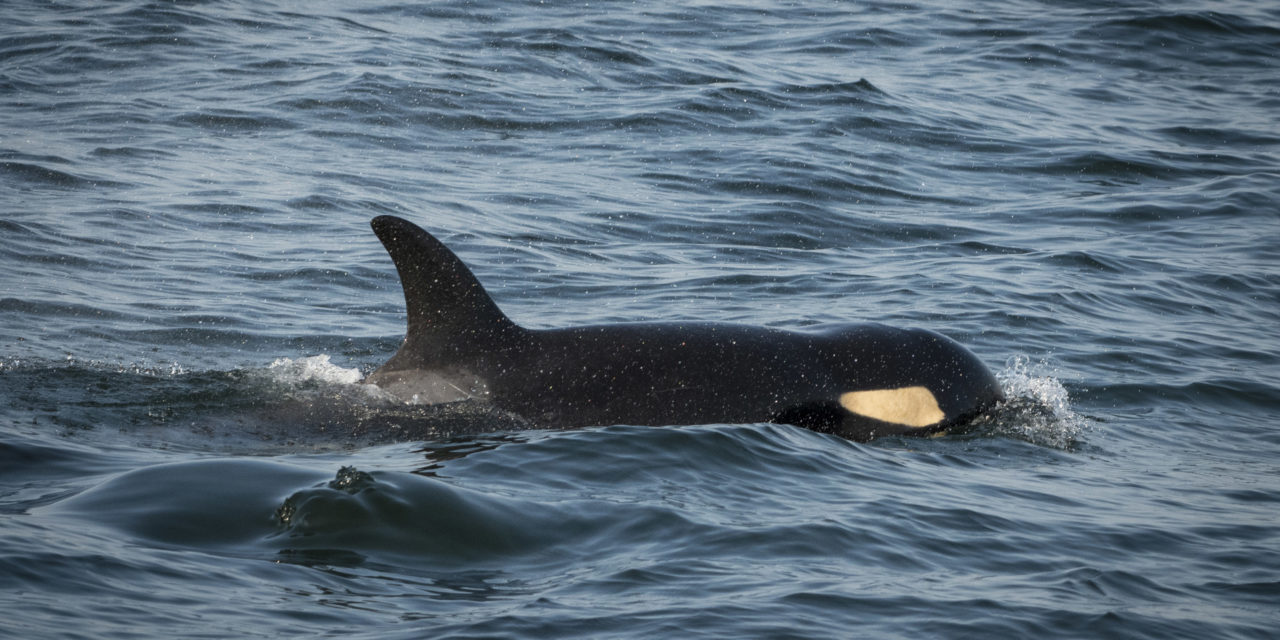 With southern resident orcas at their lowest numbers in decades, the world’s attention is focused on the decline of their preferred prey: Puget Sound chinook salmon.

The treaty tribes in western Washington have been calling for years for bold actions to recover chinook salmon, including increased hatchery production, habitat restoration and protection, and determining predation impacts from seals and sea lions.

The southern residents of the Salish Sea – known as the J, K and L pods – were down to 75 orcas from a high of 98 in 1995. Unlike transient orcas that eat other marine mammals, these orcas eat only fish – specifically, chinook salmon – and whale researchers believe that they’re starving to death.

Worldwide media caught on to the story of the threatened population this summer when a mother orca named Tahlequah, or J35, carried the body of her dead newborn calf around the Salish Sea for 17 days. At about the same time, an unprecedented rescue effort began to save a 4-year-old orca known as J50, or Scarlet.

J50 was emaciated with the shape of her cranium visible through her blubber, a condition known as “peanut head,” and she was lagging behind her pod.

Members of the Lummi Nation collaborated with the National Oceanic and Atmospheric Administration, Washington Department of Fish and Wildlife, and whale researchers to get medicine and nourishment to the young orca.

“Lummi Nation is just stepping up to do the right thing and do what we can to help,” said Lummi Chairman Jay Julius. “We are answering the call of Xa Xalh Xechnging, our sacred obligation.”

An antibiotic was delivered to J50 via dart, and Lummi’s fisheries enforcement boat was used to deliver live hatchery chinook salmon to her.

After the first feeding attempt on August 12, it was not clear whether the orca ate the fish, but researchers continued to monitor her. The team administered a second dose of antibiotics Sept. 4, but lost sight of the whale for several days. On Sept. 13, the Center for Whale Research declared J50 presumed dead. Her death would bring the total number of southern resident orcas down to 74.