OLYMPIA (January 24, 2005) – The treaty Indian tribes in western Washington, in cooperation with the state of Washington, have produced the most comprehensive report to date on the status of salmon habitat in the region. “State of Our Watersheds” compiles decades of data collected by tribes, and state and federal agencies, painting a picture of watersheds across western Washington.

“Tribes have always lived on watersheds, along the rivers,” said Billy Frank Jr., chairman of the Northwest Indian Fisheries Commission. “We have always had a watershed perspective, and this report tells the story of salmon habitat from our perspective.”

The State of Our Watersheds report is a product of the Salmon and Steelhead Habitat Inventory and Assessment Program (SSHIAP), a cooperative effort of the treaty Indian tribes in western Washington and the Washington Department of Fish and Wildlife. SSHIAP collects information on salmon habitat conditions throughout the state and manages it in a single geographic information system database.

The report by the salmon co-managers brings together data from across the spectrum – including water quality, available habitat, and salmon run sizes – that have not been displayed together before in one document. “This report begins to connect the dots between the health of salmon habitat and the health of the salmon,” said Frank, adding that the work would not have been possible without the assistance of Rep. Norm Dicks, D-Wash., who was instrumental in securing funding for the project.

To track changes in salmon habitat, such as completed restoration projects, the Watersheds Report will be updated every year. For example, of the 17,731 miles of streams available to salmon, man-made barriers block 2,600 miles. “This is a good example of how and where salmon recovery efforts are making a difference and where we need to target more work,” said Bob Kelly, natural resources director for the Nooksack Tribe. “The report starts out as a snapshot, but in a few years we’ll be able to show a movie. Hopefully that 2,600 miles of blocked habitat will be significantly reduced in the coming year.

“The tribes are leaders in managing salmon and recovering weak wild stocks, and this report shows that,” said Frank. “Tribes are the original salmon managers; we’ve been doing this for thousands of years.”

In addition to tribally collected data, the report also collected information from several state and federal agencies. “This information has never been brought together in one place,” said Mike Grayum, executive director of the Northwest Indian Fisheries Commission, which provides natural resource management support services to 20 treaty Indian tribes in western Washington. “Bringing together all of that data from different places gives us a much better idea of how salmon are faring in changing habitat conditions. It also helps the state and tribal co-managers measure success and target future efforts.”

“This report will give us a road map to recovering salmon across the region,” said Frank. “With this information, we can make better decisions about were to focus our efforts to bring salmon back to harvestable levels.”

To request a CD copy of the Watersheds Report, go here 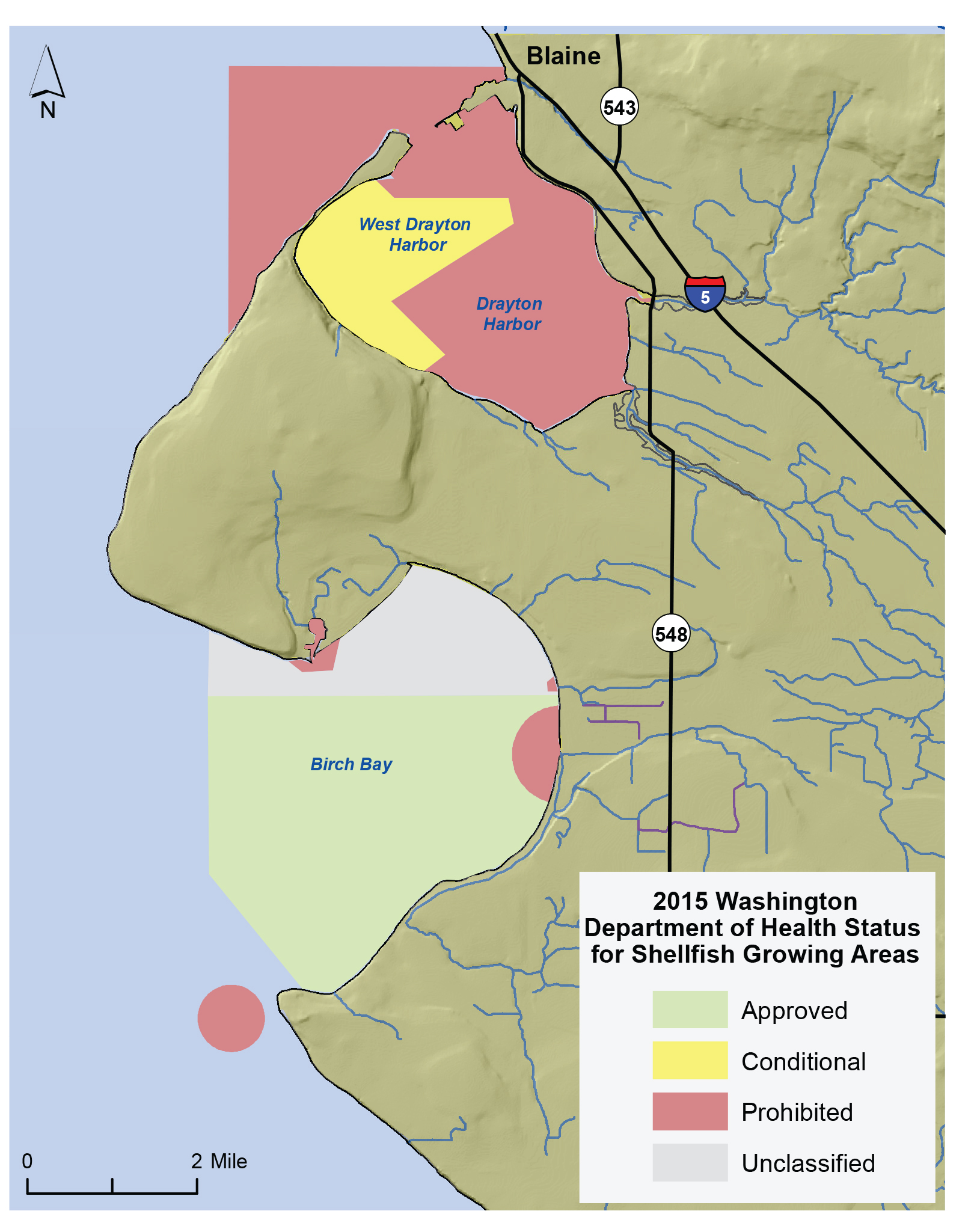