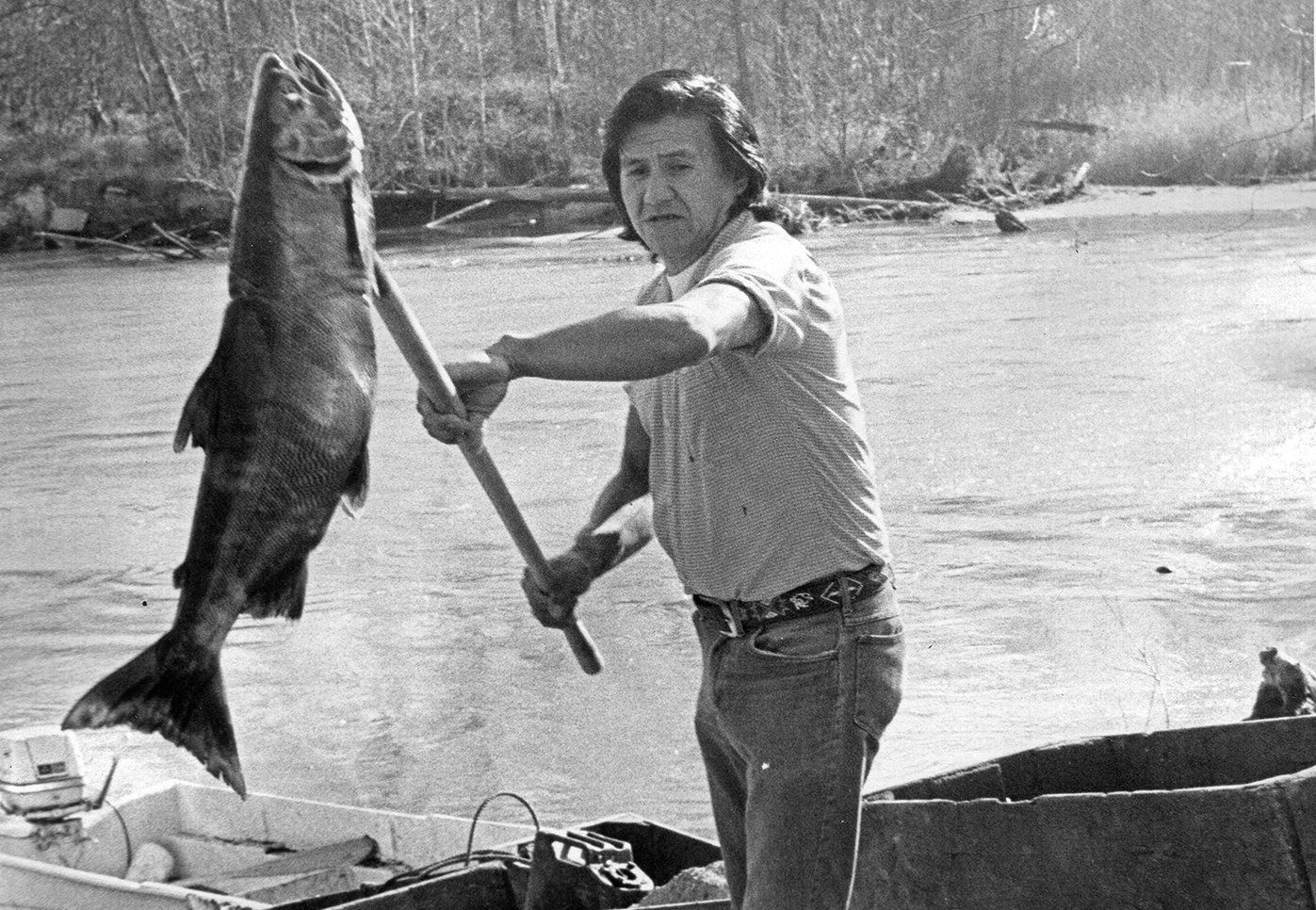 This week, tribes from across the country commemorated the 40th anniversary of the Boldt decision that reaffirmed tribal treaty fishing rights in western Washington.

Alan Stay, a tribal attorney who represented several tribes in U.S. v. Washington, noted that tribes prevailed because of their tenacity: “You don’t win once. You don’t win twice. You just keep going until finally you beat the opposition down.”

Bill Wilkerson, the former director of the state Department of Fish and Wildlife, said, “The best thing that has happened to the salmon in the state of Washington was the Boldt decision.”

Billy Frank Jr., chairman of NWIFC and Nisqually tribal member, talked about the long road to helping other people understand what the treaties mean:

That took a long time to make that happen, and we’re still doing it today. We’re having this great celebration. We’re talking to our young people, telling them we’ve got to remember what we’re all about.

View photos on Facebook, read about all the speakers at the Boldt 40 blog and on Twitter with the hashtag #Boldt40. 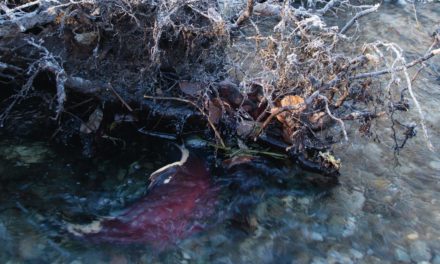