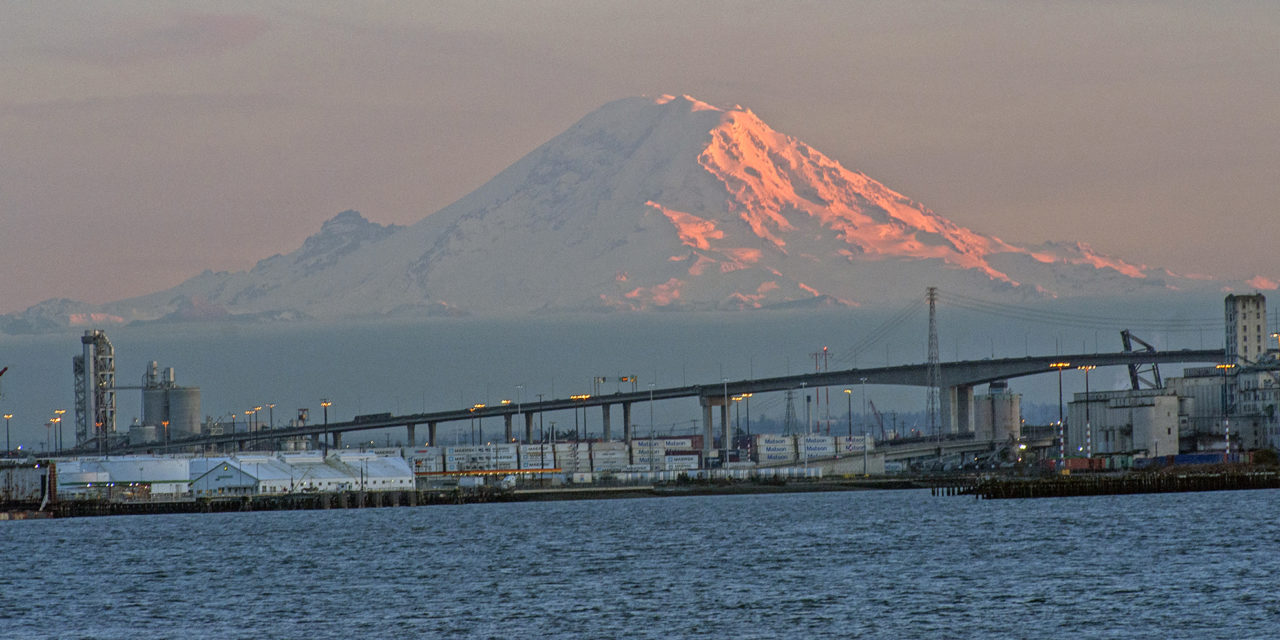 Treaty Indian tribes in western Washington are outraged that the U.S. Environmental Protection Agency is planning to roll back hard-fought improvements to water quality standards regulating the discharge of toxic chemicals in our state’s waters.

Tribes are especially shocked by EPA’s backdoor approach to rescinding the standards. “There was no notification to tribes or state agencies that EPA plans to revoke the standards. Neither was there any justification of need to weaken water quality protection,” said Lorraine Loomis, chair of the Northwest Indian Fisheries Commission.

“To knowingly allow increased discharge of dangerous chemicals that harm human health is unacceptable to us. A pollution-based economy is not sustainable,” Loomis said.

“Any action to undermine our current water quality standards is an assault on our community health and treaty rights and is a breach of the federal government’s trust obligation to tribes,” said Wm. Ron Allen, chair of the Jamestown S’Klallam Tribe.

There is no new science or law that justifies EPA’s reconsideration of industry’s pleas that their short-term profits outweigh the long-term health of our communities and resources, Loomis said. “Politics, not science, is the only factor that would lead to a different result.”

Washington’s water quality standards are based on current science and are the most protective of human health in the nation, but industry claims they are too costly to implement, and petitioned EPA to roll back the rules. Tribes, state agencies and others throughout the region worked for more than two decades to accomplish the water quality protections that we are working together to implement today, Loomis said.

Tribal members consume far more fish and shellfish than most citizens in the state and are at greater health risks from PCBs and other contaminants in our waters. Until two years ago, Washington’s water quality standards were based on a fish consumption rate of 6.5 grams per day, or about one seafood meal per week. Actual tribal fish consumption rates can be 400 grams or more per day. Tribes compromised on a water quality protection rate of 175 grams per day.

“These standards are more protective of Indian people and the treaty-reserved resources we depend on for our economic and cultural survival. When tribes are protected so is everyone else who lives in Washington,” Loomis said.

High levels of toxic PCBs in its mother’s milk were a major contributor to the death of the baby orca that died shortly after birth and was carried around Puget Sound by its grieving mother, Tahlequah, for 17 days last summer. PCBs were used for many years in coolants, flame retardants and many other industrial products. Most countries banned their use several decades ago because of their toxicity, but PCBs are persistent pollutants that become concentrated in the food chain.

The current water quality standards are the result of years of extensive public processes at the state and federal levels, involving tribal governments as well as industry representatives, environmental groups and other stakeholders. “The standards are based on science that accurately reflects what happens when we are exposed to pollution in our waters. They also include a wide range of implementation tools and generous timelines for industry to comply,” Loomis said.

“We believe that human health and environmental quality are the keys to economic health and prosperity for our region. We don’t believe you can put a price on clean water, our health or the health of our natural resources,” said Russ Hepfer, vice chair of the Lower Elwha Klallam Tribe.

Legislative Hotsheet for the Week of February 19, 2007