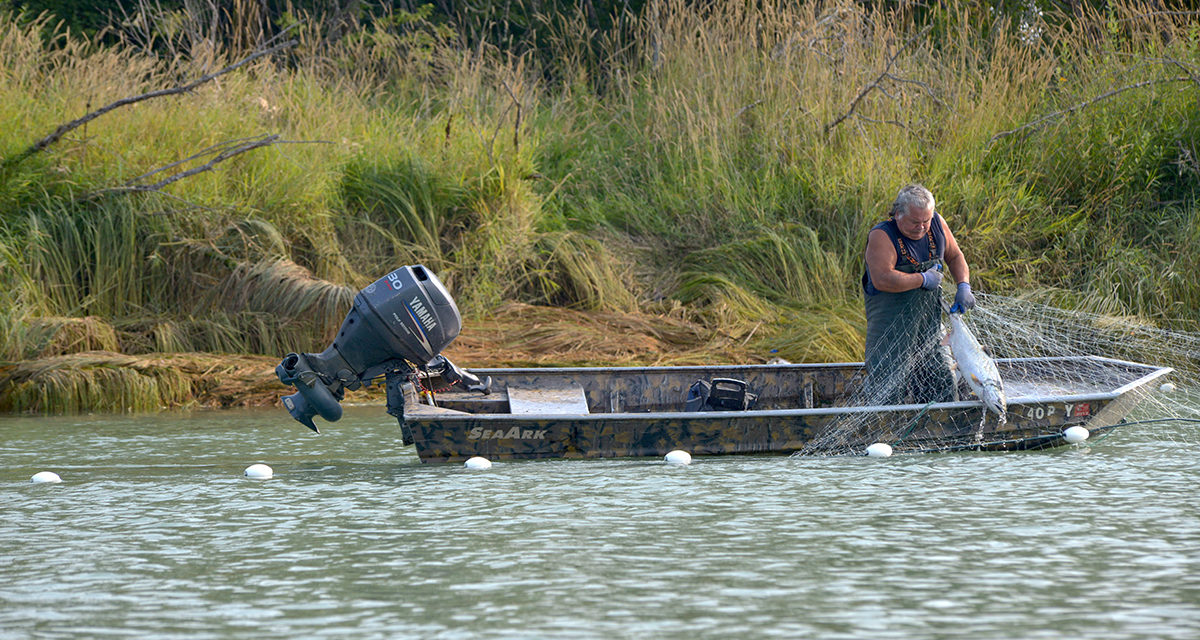 Treaty tribal and state salmon co-managers have reached agreement on a package of fishing seasons for 2019 that addresses the conservation concerns for ESA-listed salmon runs and the southern resident orcas while also providing limited harvest opportunities.

More coho are expected to return this year, but poor returns of Stillaguamish, Nooksack and mid-Hood Canal chinook will limit harvest in some areas. Low returns of wild chum salmon also are expected.

“Cooperation between the co-managers helped to ensure that everyone will be able to fish this year,” said Lorraine Loomis, chair of the Northwest Indian Fisheries Commission. “We are especially thankful for the leadership of new WDFW director Kelly Susewind in helping to meet our shared conservation challenges.”

This year’s season-setting process required increased conservation measures because of ongoing habitat loss, Loomis said. “We are losing habitat faster than we can restore it. We must turn this situation around. Both hatchery and naturally spawning salmon depend on good habitat for their survival.”

Ocean and climate conditions have improved over recent years when a blob of warm water persisted along the Washington coast and resulted in record low returns. Drought conditions in recent years left many Washington streams running low with high temperatures that can be lethal to salmon. Last year’s snowpack was at normal levels; this year’s is expected to be slightly lower.

The tribal and state salmon co-managers also must contend with exploding populations of California sea lions and harbor seals. The two species of marine mammals are believed to take more than six times as many salmon than are harvested by fishermen.

“We know that the ongoing loss of salmon habitat, an overpopulation of seals and sea lions, and the needs of protected species like southern resident orcas are the biggest challenges facing us today,” Loomis said. “We also know that we must work together if we are going to restore the salmon we all need.”

A Nisqually fisherman harvests a chinook salmon during a 2018 fishery. Photo: Debbie Preston