We’re marking an important milestone in cooperative salmon co-management this year. It’s the 25th anniversary of the North of Falcon process for setting treaty tribal and non-Indian fishing seasons in western Washington.

We’ve sure come a long ways in that time.

The 1974 Boldt decision made it clear: Treaty Indian tribes in western Washington had reserved rights to half of the harvestable salmon returning to state waters and were equal partners with the state of Washington in managing the resource.

Slade Gorton, who was Washington’s attorney general at that time, told Gov. Dan Evans that the state didn’t have to implement the ruling. The case would be won on appeal, he said, but he was wrong.

For the next few years the state refused to implement the ruling and there was chaos on the water. People took the law into their own hands. It got so bad that Judge Boldt suspended the state’s authority to manage salmon for several months and put the National Marine Fisheries Service in charge.

Those were dark days, but through them we were able to discover a path toward cooperation instead of litigation. That path led to the North of Falcon (NOF) process, named for the cape on the Oregon coast that marks the southern boundary of the management area for Washington salmon stocks, which extends to the Canadian border.

While the process for setting salmon seasons through NOF is highly complex, the rules for getting there are simple: Be polite and try to meet each other’s needs while protecting weak and ESA-listed salmon stocks and ensuring that enough adult salmon escape harvest to sustain the next generation. We develop fisheries based on their impacts to salmon stocks on a river-by-river basis.

Work on this year’s effort began months ago with development of conservation goals, preseason forecasts and estimates of impacts to specific salmon stocks at various levels of fishing effort.

We’ll see more chinook in Puget Sound this year because of the new Pacific Salmon Treaty agreement that reduces harvest of the fish by Alaskan and Canadian fishermen. This is a pink salmon year, too, so there will be more fishing opportunity on these fish as well.

Like all fisheries, though, these will come with some costs. We will have to pass most of the chinook savings on to the spawning grounds. And while pink salmon will be plentiful this year, we have to carefully watch these fisheries for incidental impacts to coho and ESA-listed Puget Sound chinook.

“It seems like it would get easier after 25 years, but it gets harder,” Swinomish tribal fisheries manager Lorraine Loomis told me recently. She is vice-chair of the NWIFC and the coordinator of tribal participation in NOF, one of the toughest jobs in Indian Country.

One of the reasons it’s getting harder is that as the resource shrinks, so does the room for error in salmon management. While we do a good job managing our harvest and our hatcheries, but we can’t control the main reasons for salmon declines, which are loss and destruction of their habitat.

Only through cooperation – the kind of cooperation that helped create and sustain the NOF process – will we be able to do that. 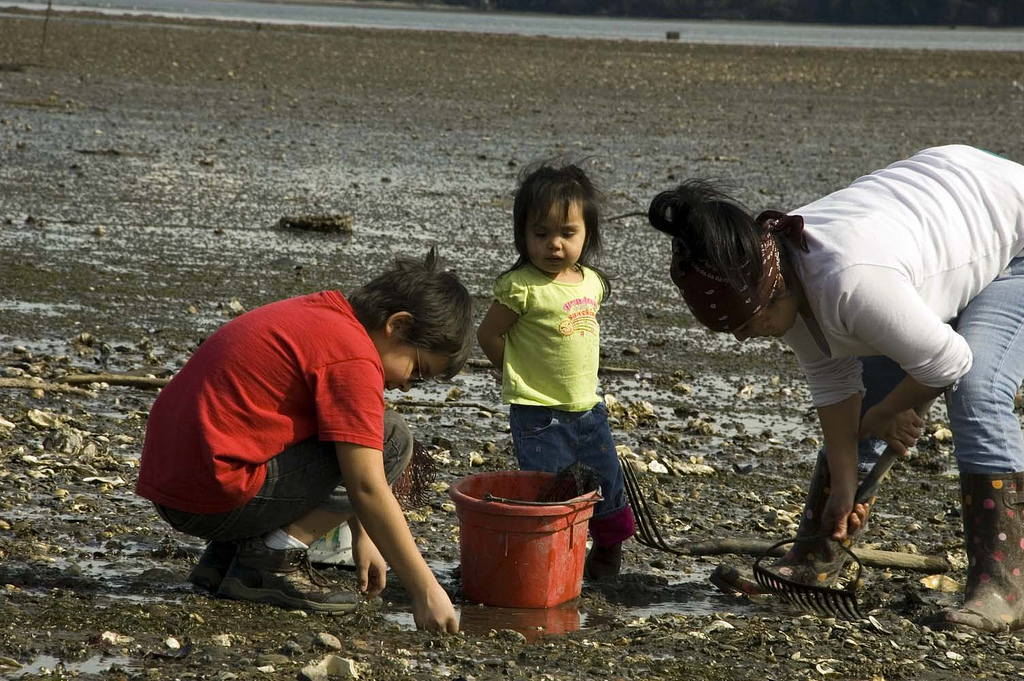 How Important Is Water?