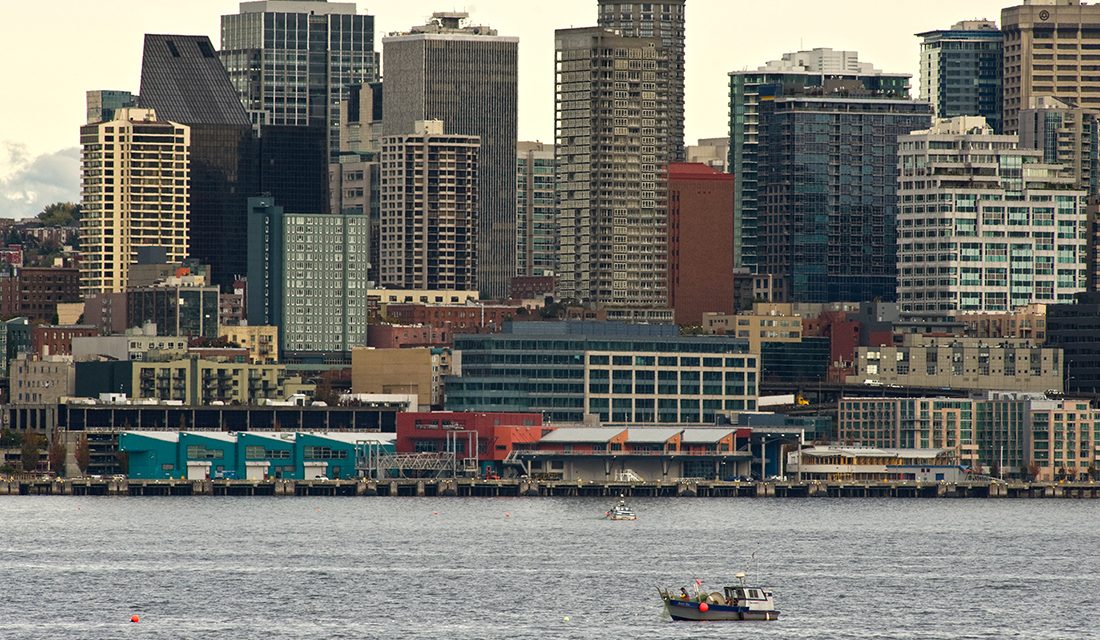 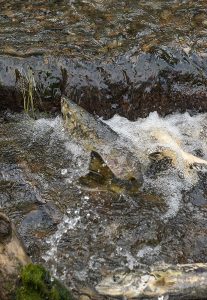 Treaty tribal and state fisheries co-managers today reached agreement through the North of Falcon process on a fisheries package for 2020-21 that will provide limited harvest opportunity while contributing to ongoing salmon recovery efforts.

“This was another difficult year with so many depressed stocks as a result of lost and damaged habitat,” said Lorraine Loomis, Chair of the Northwest Indian Fisheries Commission.

Weak returns of chinook to the Stillaguamish River and mid-Hood Canal required extensive closures to protect the dwindling populations. Coho returning to the Queets and Snohomish rivers were also stocks of concern.

“Accounting for increasing predation by seals and sea lions and the needs of endangered southern resident killer whales further complicates salmon management. Meanwhile, all of this is taking place in the face of climate change that is also impacting salmon and their habitat.”

Precautions to stem the COVID-19 pandemic made the process even more difficult by requiring all meetings to be conducted by phone or tele-video, Loomis said. “Despite delays caused by the virus, we were able to complete the process in the usual timeframe.”

“Many of the reductions we had to make in certain fisheries this year are painful for Indian and non-Indian fishermen and communities,” Loomis said. She noted that the state substantially reduced its popular winter blackmouth chinook recreational fishery in the Strait of Juan de Fuca, San Juan Islands and Hood Canal areas.

Tribal fisheries have been steadily reduced over time in response to declining salmon runs, she said. Depressed chinook stocks mean there will be no fishing on river systems in the Strait of Juan de Fuca, such as the Hoko, Elwha and Dungeness. Reduced ocean fisheries will be enacted to rebuild coastal coho stocks such as Queets River.

“With the seafood industry in turmoil in light of the COVID-19 pandemic, tribes are increasingly relying on ceremonial and subsistence fisheries to feed our families and preserve our cultural traditions,” Loomis said.

Despite the challenges, tribal and state co-managers remain committed to salmon recovery, Loomis said. Habitat protection and restoration are key to that effort, Loomis said.

This year the tribal and state co-managers worked to integrate habitat recovery in fisheries management planning.

On the Stillaguamish River, where the Stillaguamish Tribe hopes to harvest about 30 chinook this year, WDFW Director Kelly Susewind says his agency is committed to working with the tribe to address habitat issues in the watershed. Part of that effort will include a science-based instream flow assessment from a salmon point of view.

“We face many challenges, but the main reason for the decline of salmon is that their habitat is being lost faster than it can be restored and protected. Working together to change that trend is the most important thing we can do for salmon recovery,” Loomis said.