The Olympian has a great opinion piece this morning on the Nisqually River estuary project and how it relates the Puget Sound restoration:

The reason several hundred politicians, tribal members, environmentalists and others braved near-freezing temperatures to watch the tide roll in is because of what that simple, natural occurrence represents. It represents a rare restoration of fish and wildlife habitat in the densely populated Puget Sound region. After decades of destroying habitat – and paying for the results with threatened and endangered species – mankind is finally beginning to understand the need to enhance the environment.

Tribal members who have a special connection to the Earth rejoiced with dancing, drumming and singing as the tide began to reclaim 100 acres of the former Braget Farm.

“It’s coming to life again, right in front of our eyes,” Frank said.

This project, which involved the removal of 9,000 feet of dikes, is a model of cooperation among state, federal, tribal and private partners. Working together they have restored 140 acres of Nisqually River estuary in the past seven years. The U.S. Fish and Wildlife Service plans to remove more dikes on the south side of the Nisqually River and add 700 acres of the Nisqually National Wildlife Refuge to saltwater estuary. 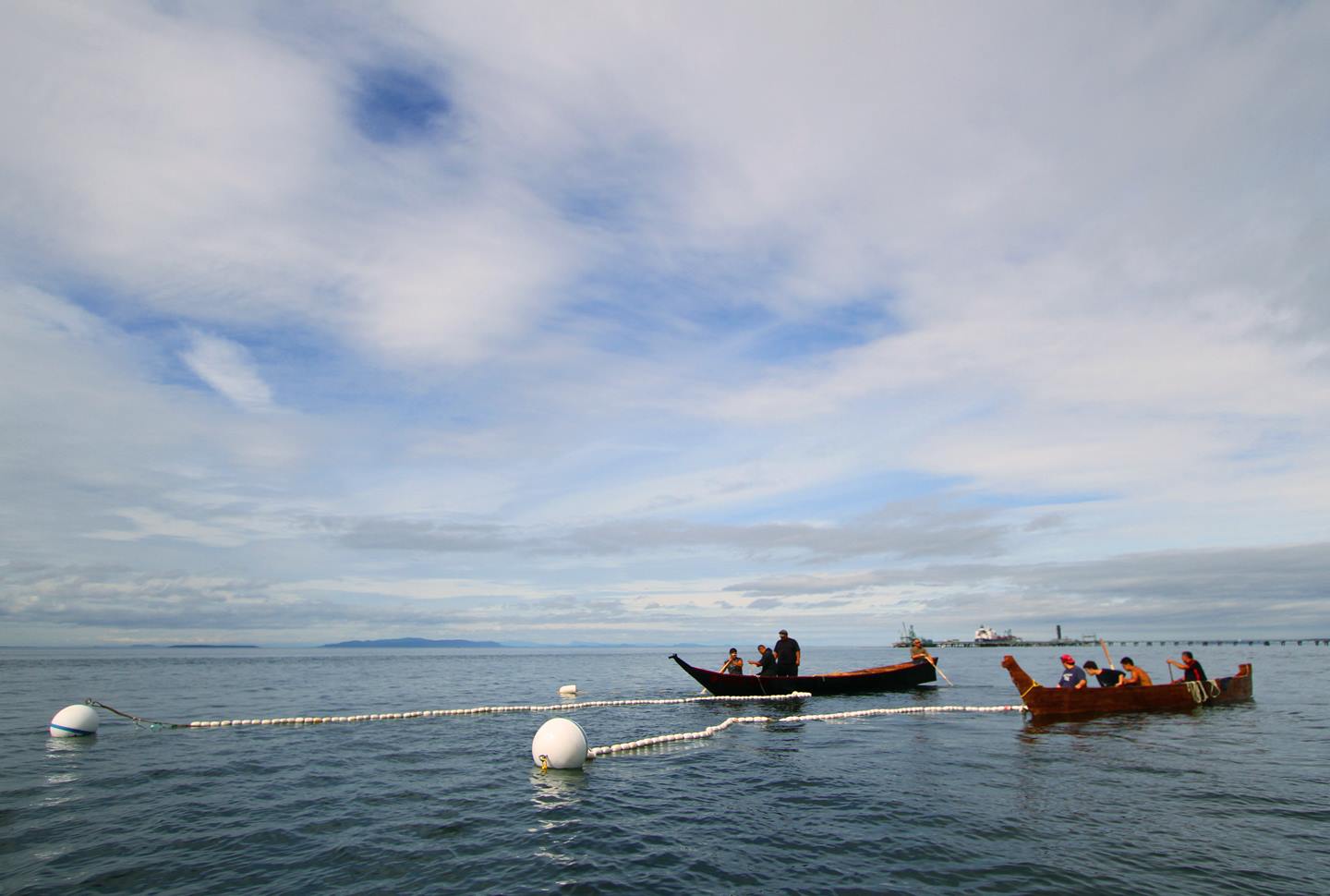