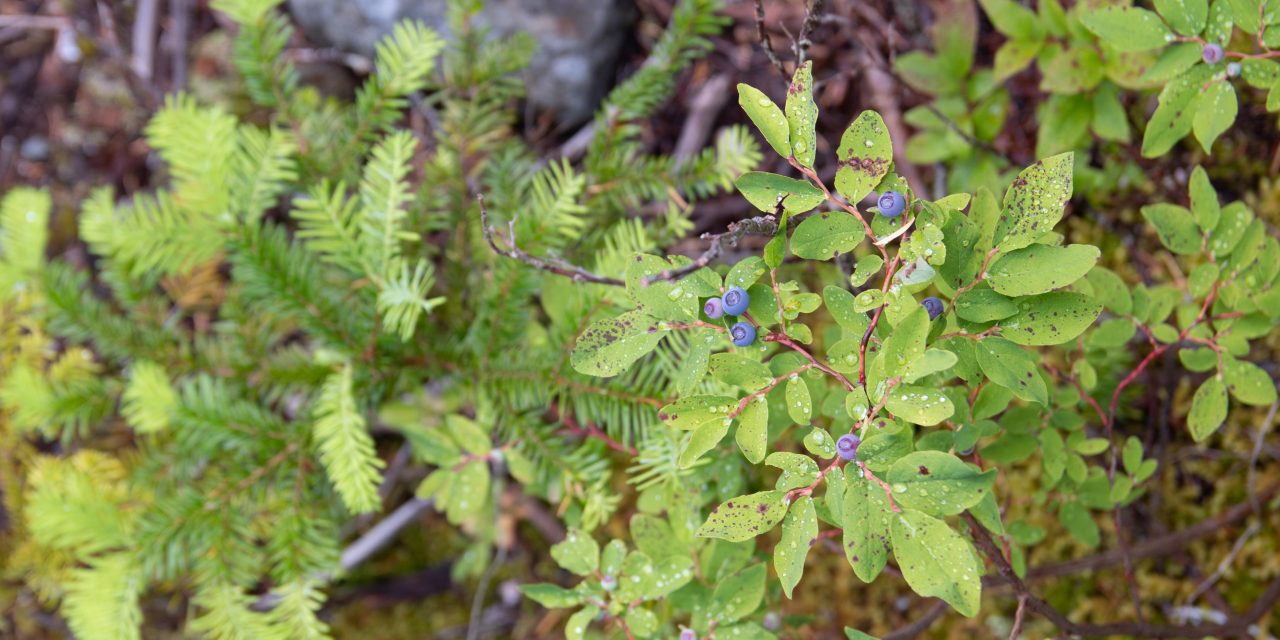 After a hiatus of five decades, the Swinomish Indian Tribal Community has revived a tradition of several families collectively harvesting mountain huckleberries in the North Cascades.

“All our first foods are in this area,” said Villaluz, a tribal member, noting that in the past families kept huckleberry gathering practices private. 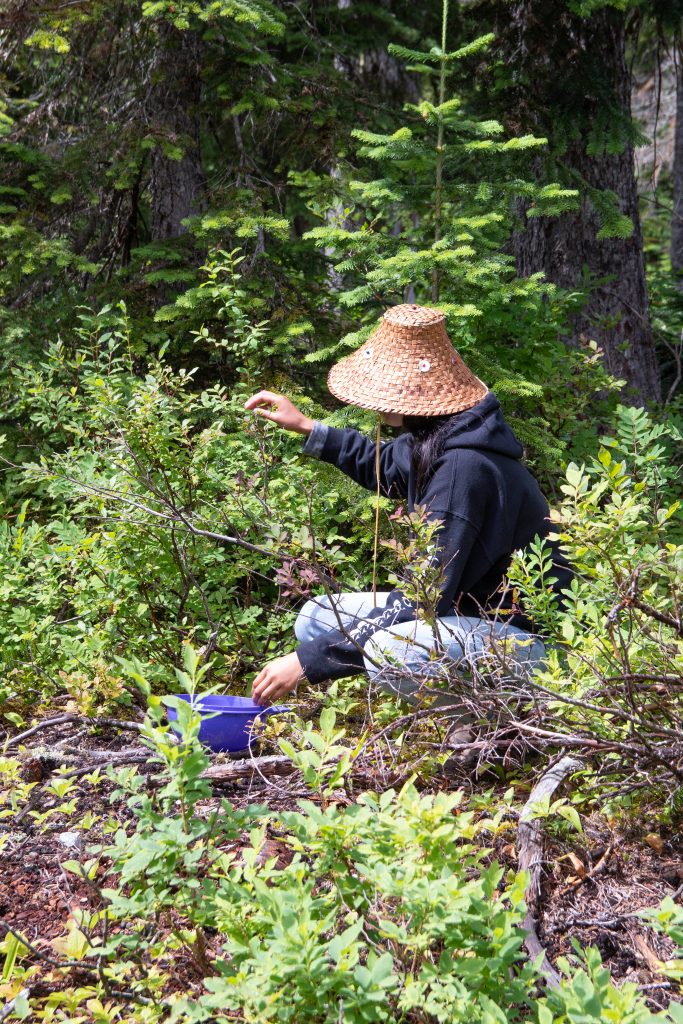 “I could do this all day,” said Swinomish tribal member Anna Cook, who works as community environmental health associate for the tribe.

Anna picked berries with her mother, Lenora Cook, and her sister Sarah Cook in a huckleberry patch a safe distance from the other families. Last year was the first time they harvested huckleberries.

Sarah paused in her gathering to share a Lushootseed blessing. The women wondered among themselves whether their ancestors had a more efficient method of collecting berries, rather than pulling them off the bushes one by one.

Anna recently graduated from The Evergreen State College, where she earned a degree in Native American studies. “I’ve been learning a lot about our native foods. I just gravitated to it.”

Last year they baked their huckleberry haul into cakes.

This year, Lenora said, “We’re going to freeze a little bit of it to use for ceremonies.”