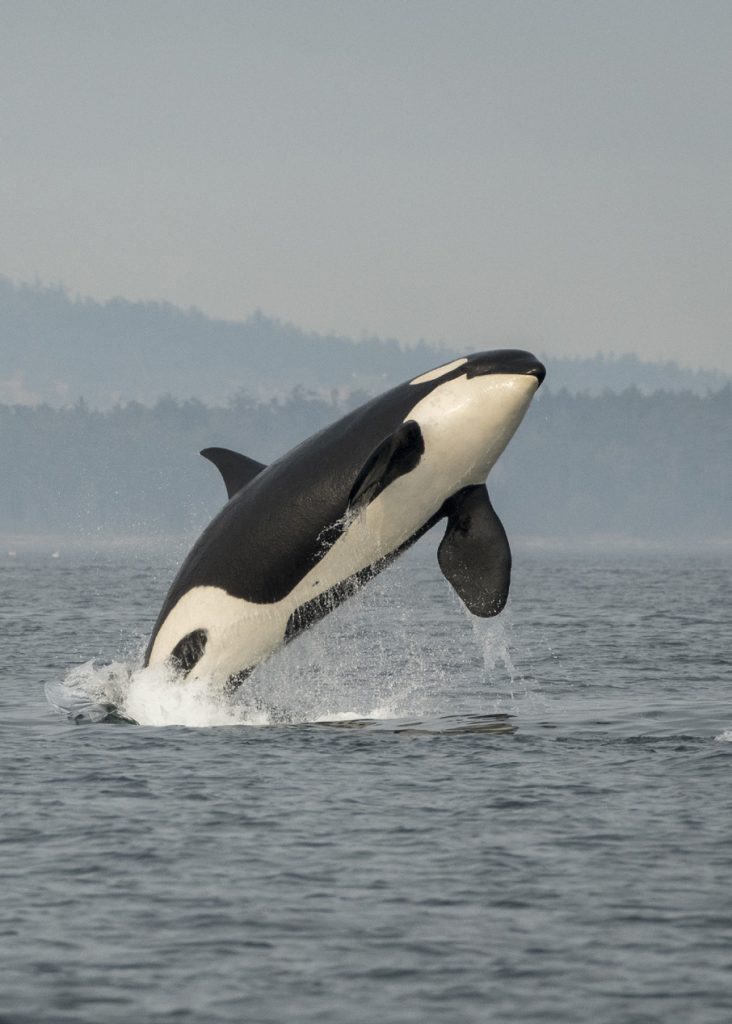 If reducing harvest were the solution, our salmon and orca numbers wouldn’t continue to decline.

The 20 treaty Indian tribes in western Washington are committed to the recovery of both salmon and orcas. We are the original stewards of the natural resources in the Pacific Northwest.

Why Are the Orcas Starving?

Orcas are hungry because the habitat that supports healthy salmon populations has been destroyed.

We know that we could eliminate all chinook salmon fishing and still not save a single orca.

Indian and non-Indian fishermen already have reduced harvest by 80-90 percent over the past four decades, but most salmon populations continue to decline.

We are destroying salmon habitat faster than we can restore it.

To recover orcas, we must recover salmon.

The only way to help both salmon and orcas is to increase hatchery production strategically, restore the salmon habitat and manage the exploding population of seals and sea lions.

If you want to make a difference for chinook and orcas, tell your family, friends and elected officials to support:

You can help further by conserving water and electricity, and by reducing pesticide and fertilizer runoff into our waters.

Volunteer with your local stream team or watershed group to plant native species, pick up litter and remove invasive plants. 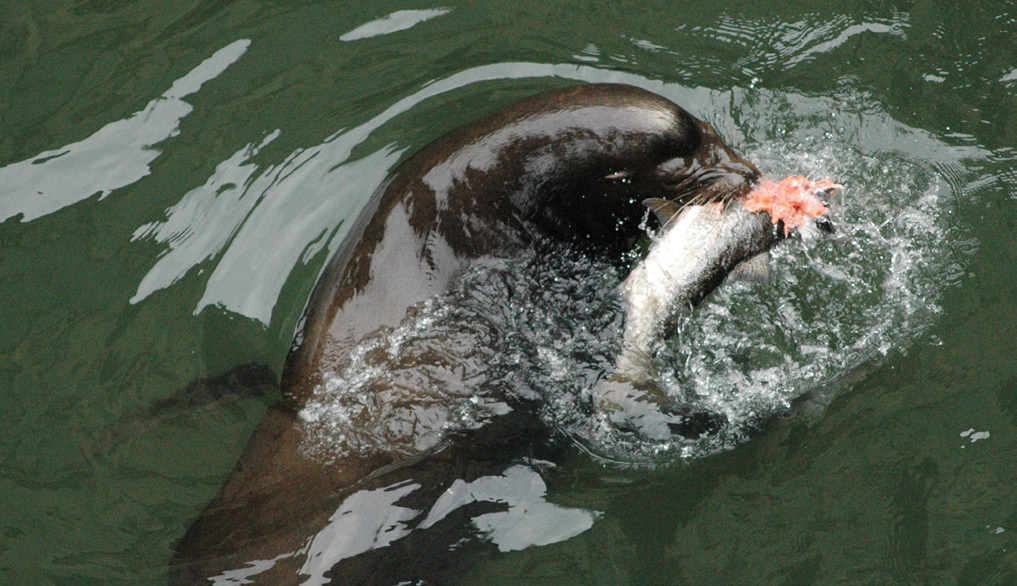 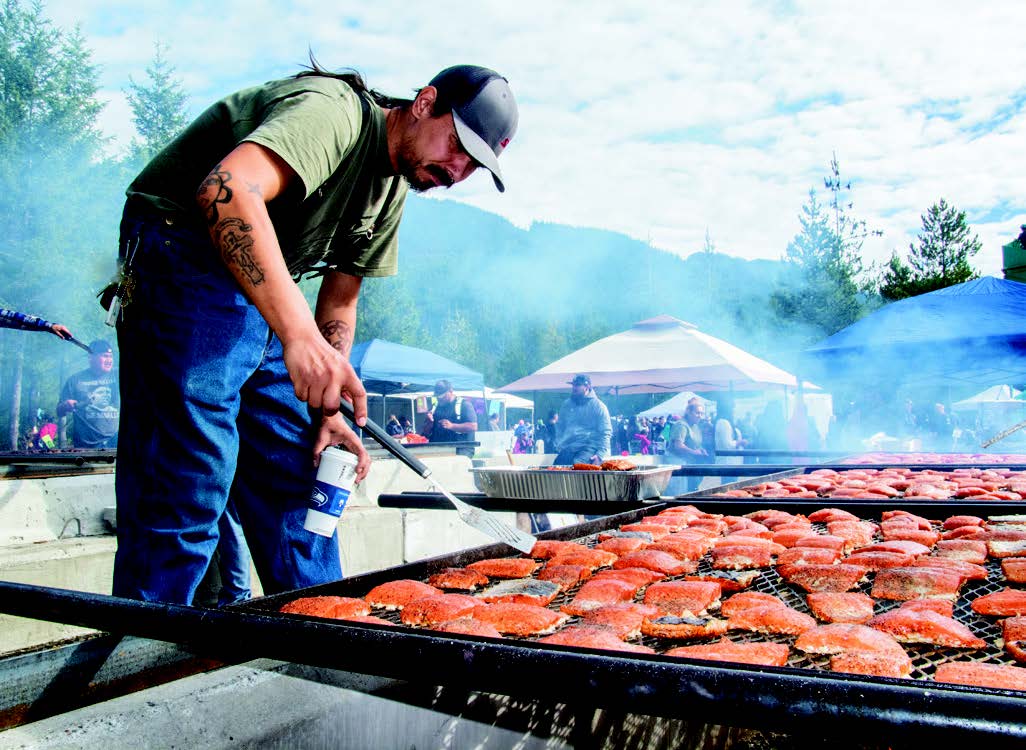 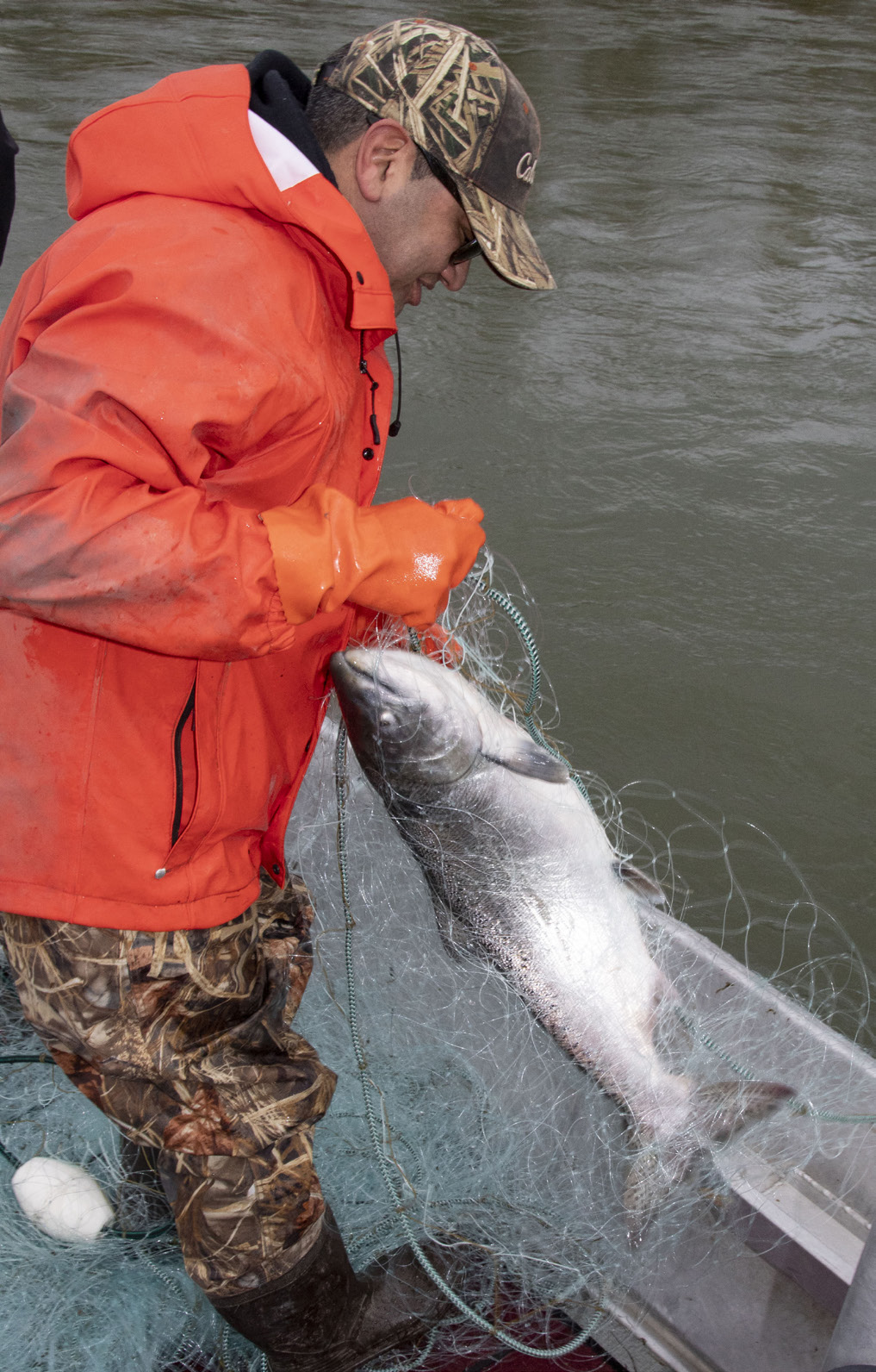