State of Our Watersheds: Surveys uncover an even bigger culvert problem

Ninety-nine problem culverts were uncovered in the Nooksack River watershed by simply going out and looking for them between 2010 and 2014. This is a finding in the recent State of Our Watersheds report by the treaty tribes in western Washington.

Through 2010, there were an estimated 505 culverts at least partially blocking anadromous migration in the WRIA 1 watersheds, and through 2014 this number had increased to 604 culverts. Currently in the WRIA 1 watersheds 54% of all barrier culverts are under government jurisdiction. For culvert repair to be meaningful to the recovery of Chinook salmon, governments need to commit to an accelerated schedule of culvert repair. 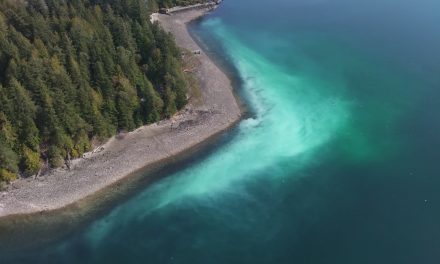