The Suquamish Tribe is experimenting with a tumble-bag system that grows high-quality Pacific oysters.

“We’re trying to grow single oysters as a pilot project initiated by Suquamish Seafoods,” said Viviane Barry, the tribe’s shellfish program manager. “The tribe’s seafood company has an interest in utilizing tribal beaches to cultivate clams and oysters and perhaps other shellfish as well.”

Staff from both Suquamish Seafoods and the tribe’s fisheries department, plus local volunteers, installed anchor systems on tidelands for securing 500 plastic mesh bags that each hold approximately 200 oysters that are about 1 inch long.

The bags are split up between two beaches, one behind Suquamish Seafoods’ processing plant, and one in Dyes Inlet.

The tribe is trying two methods. The bags at Suquamish Seafoods are resting on the beach while the bags in Dyes Inlet are suspended in the water. Both systems will allow the bags to float with the tides.

The oysters tumble in the bags to erode the sharp lip of the shell, creating a deeper cup and high-end oyster, Barry said.

Coast Seafoods provided the seed, which was put into the tribe’s floating upwelling shellfish system at the Brownsville Marina. The seeds grew for eight weeks until they were transferred to tidelands in late August.

The oysters will be monitored for fouling and growth during the next 12-18 months, after which they’ll be removed from the bags.

“Several growers in the Northwest have adopted this tumble-bag method and Suquamish wants to see how it would work on its beaches,” Barry said.

“In today’s economy where our fish runs have been decimated, focusing on shellfish is a big part of our plan to help support not only the economic arm of the tribe but help tribal members with another source of income,” said Suquamish Seafoods general manager Tony Forsman.

Click here to see a gallery of photos of the bag set up and installation. 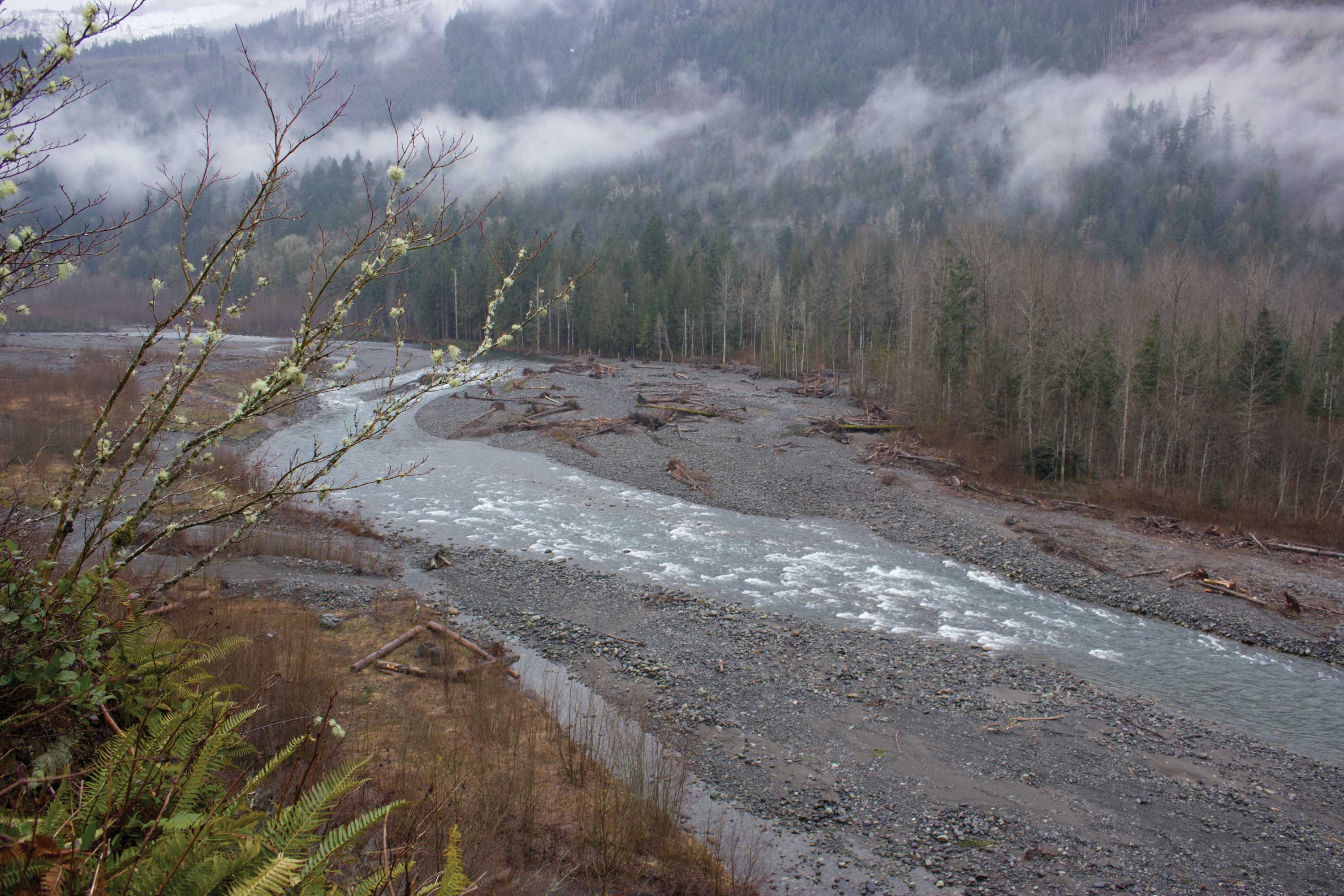