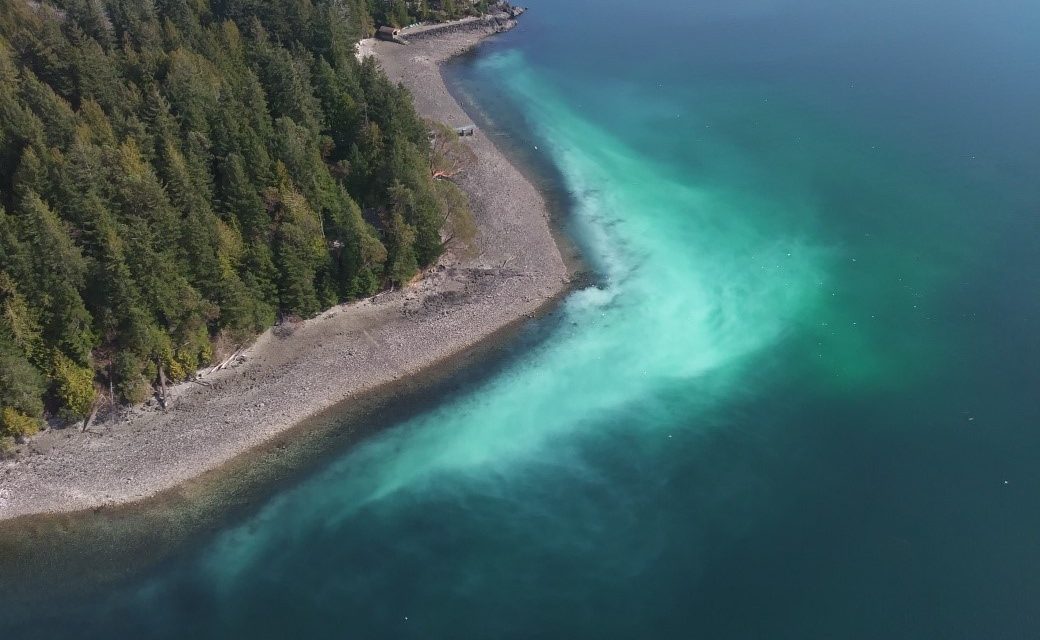 The Suquamish Tribe is adding herring to the mix of forage fish being surveyed in Puget Sound.

Herring are considered a Puget Sound vital sign, an indicator of the sound’s health, and an important part of the food web as a prey source for salmon and other wildlife.

For the next two years, the tribe is partnering with the Washington Department of Fish and Wildlife (WDFW) to conduct acoustic trawl surveys for herring – something that has not been done in more than a decade, said Steve Todd, the tribe’s salmon recovery biologist.

The acoustic survey will use an echosounder to locate herring in the water column prior to spawning. A trawl net will collect fish to sample biomass, age, sex and fecundity.

Annual herring egg surveys also are being conducted, using an extended rake to look for herring eggs in eelgrass and other submerged vegetation.

The acoustic/trawl surveys will focus primarily on waters known to support herring around East Kitsap County, including the waters off Port Orchard and Port Madison, plus Yukon Harbor, north of the Hood Canal Bridge and Quilcene Bay.

“It’s a good example of the tribe and WDFW working together on something really important for Puget Sound,” Todd said. “The focus is often on salmon, for good reasons, but herring also has been very important traditionally to Puget Sound tribes as sustenance, particularly during late winter and spring prior to the return of salmon.”

Other forage fish, such as surf smelt, sand lance and northern anchovy are commonly found in Puget Sound. Surf smelt have been harvested by the tribe for consumption since time immemorial.

Healthy forage fish populations are essential for salmon recovery because salmon rely on them as a high energy food source, Todd said. The stocks also may help reduce predation pressure on juvenile salmon because other fish, marine mammals and birds consume forage fish too.

Forage fish are sometimes referred to as “buffer” prey because they buffer the effects of predation on juvenile salmon, Todd said.

A separate ongoing study has shown when anchovy abundance is high in Puget Sound, the early marine survival of some juvenile salmon species also is high, suggesting that common predators are feasting on the anchovy and less so on salmon, he said.