“This isn’t to replace our elk, our deer, our fish,” said Shawn Yanity, chairman of the Stillaguamish Indian Tribe. Bison aren’t native to Western Washington. “This is to celebrate traditional foods.”

The tribe also hopes the buffalo meat will help them combat diabetes – a disease that has higher rates among Indians than most demographic groups.

More than 15 percent of the adult tribal members who get medical services through Indian Health Services suffer from diabetes, according to the National Institutes of Health. Experts say tribal members are more susceptible to the disease because their ancestors were abruptly severed from traditional food sources such as fish and wild game when they were moved to reservations. 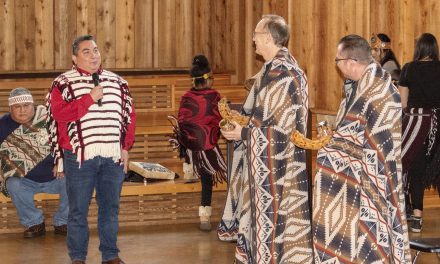