The Daily Herald of Everett reports:

The Stillaguamish Indian Tribe plans to host its own Salmon Ceremony this year, after about 20 years of skipping the traditional event.

Since then, he said, the tribe has worked to revive the run, which now holds steady at 1,000 or more fish each year.

“We’ve done everything we can to recover the fish, but we haven’t done the cultural piece,” Yanity said.

The tribe has waited long enough to host its own ceremony, he said, which has been a mainstay of traditional life for the region’s American Indians since before settlers came to the area.

“We have to honor this gift, and carry on these traditions,” he said. 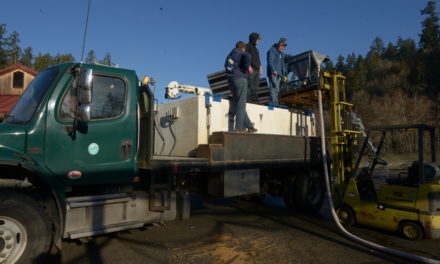 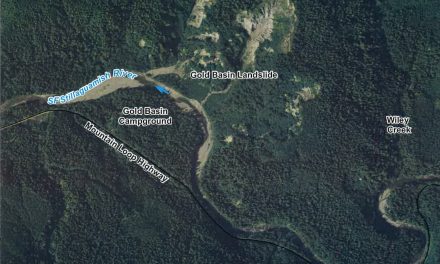