Stillaguamish Tribe looks at contaminants that could inhibit salmon breeding

ARLINGTON — Something in the water could be slowing salmon reproduction rates.

Wastewater containing pharmaceuticals and other products that mimic estrogen can interfere with the endocrine system of fish, potentially resulting in males displaying both male and female characteristics, which inhibits breeding.

The Stillaguamish Tribe has partnered with the U.S. Geological Survey’s Water Science Center in Tacoma and the city of Arlington to look at contaminants in the wastewater that winds up in the Stillaguamish River and Port Susan Bay.

These “emerging contaminants” have become an increasing concern because they are present in the environment on a global scale. They include endocrine disruptors such as pesticides, birth control pills, detergents and other industrial, agricultural and household products.

In 2006 and 2007, the tribe partnered with the National Oceanic and Atmospheric Administration to test adult male chinook at the Harvey Creek Hatchery for the female egg-producing protein, vitellogenin. The protein was present in all male fish, but at levels that may not lead to feminization in adult fish. The tribe is concerned that chronic low levels of emerging contaminants could combine to have a toxic effect on fish.

“The Arlington Wastewater Treatment Plant is upgrading its system to filter some of these compounds out of the water before it is discharged into the river,” said Jennifer Sevigny, a biologist with the Stillaguamish Tribe. “We are documenting what is there now and what we find after the upgrades are complete. Arlington is a small municipality and they are way ahead of larger cities in trying to improve water quality.”

Emergent contaminants reach waterways through a variety of point and non-point sources, such as agricultural runoff, septic systems and stormwater in addition to wastewater treatment plants.

“We are looking at only one source of contamination in this study and we are fortunate to have a local wastewater treatment plant that is concerned about addressing the problem,” Sevigny added. 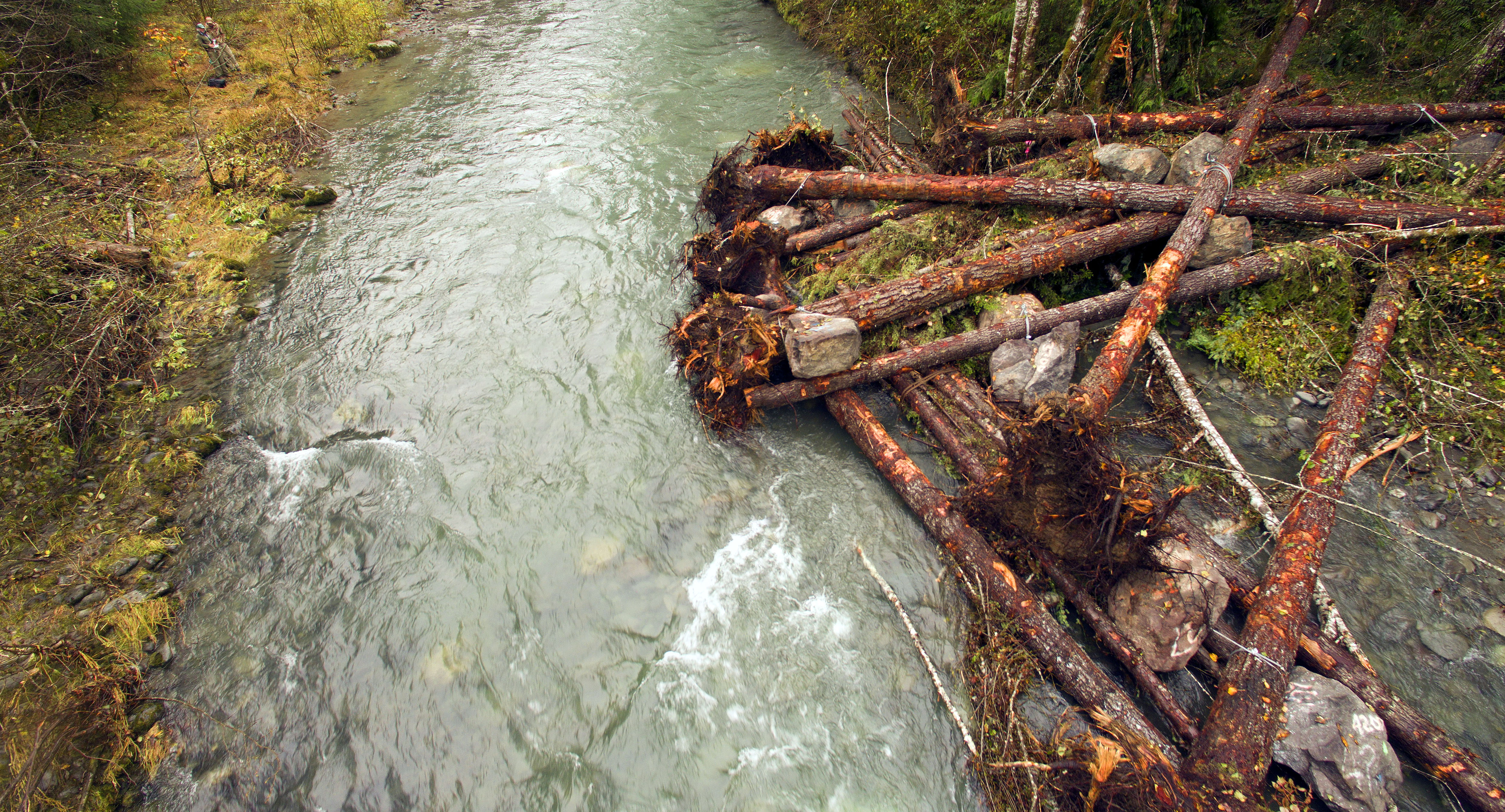 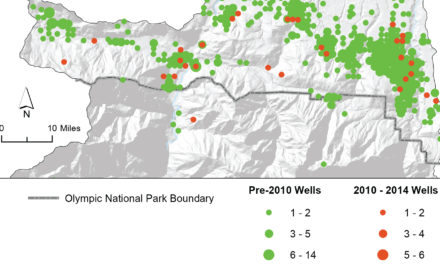