Declining forest cover in coastal river basins leads to fewer salmon returning, hurting both sport and tribal fishermen. That is a finding in the recently released State of Our Watersheds Report by the treaty tribes in western Washington.

Between 2006 and 2011, watersheds within Olympic National Park and U.S. Forest Service lands had little (<1%) or no change in forest cover conditions while within the state and private lands, the overall trend is negative. Watersheds with the highest losses were West Fork Dickey (with a 12.1% change) and Lower Bogachiel River (9.9%).

Even though these coastal watersheds generally have healthy forest conditions, the decline in forest health is still worrisome. 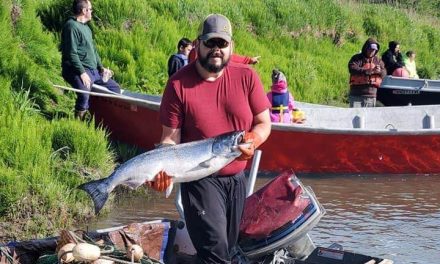