The Skokomish Tribe wants to know more about the current conditions of the Tahuya River, including how salmon are using it.

“We do know that there is some data from the state from the early 1990s, that there is a ton of gravel in it, and the river does change,” said Jason Lewis, the tribe’s habitat technician. “Also, after spending the past two years studying the river, it’s a coho factory.”

Lewis is collecting information about the watershed, including stream temperatures in the mainstem and tributaries, and where both good and bad salmon habitat can be found, which will help determine areas that need restoration or enhancement.

He’s also looking at the river’s groundwater sources, since good water quality for salmon includes a mix of surface and groundwater, helping maintain the proper temperature for salmon survival.

“We want the temperature data to show us areas that are too warm for salmon but also cool spots where we can do enhancement,” he said. Any water temperatures above 60 degrees is considered dangerous for salmon.

The Tahuya watershed is warmer than the Skokomish watershed, Lewis said, because the river is fed by lakes, unlike the Skokomish, which is fed by snowmelt, making that system naturally cooler.

“The Tahuya is naturally warm but if we can figure out how to cool the water and create better pools for fish, it’s better for the fish overall,” he said. 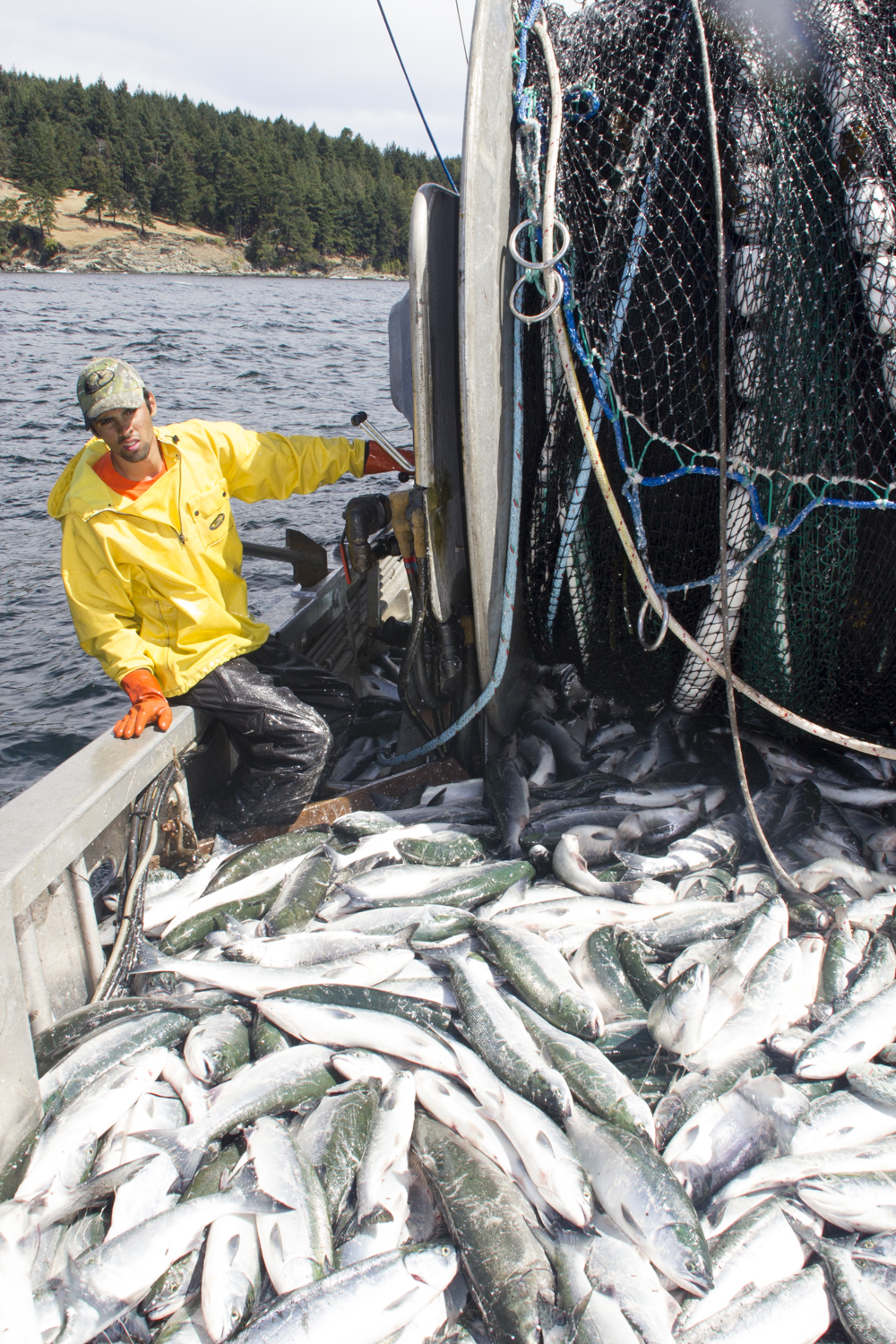