In order to establish how much water salmon need to survive during the summer months, the Squaxin Island Tribe is starting a lengthy examination of streamflow in the Deschutes River. “We want to look at the relationship between flows and salmon habitat,” said John Konovsky, environmental program manager for the tribe. “As flows decrease, available habitat also decreases. We’re trying to identify the point when that lack of flow and habitat becomes critical for juvenile salmon survival.”

The end result of the tribe’s research will be set of minimum flow targets or standards for the watershed between April and December. A state-adopted standard would mean that if flows drop beneath the minimum, the state can take corrective action to bring flows back up. The state set a minimum flow standard over 30 years ago for the winter months, but didn’t address summer flows.

A historical analysis by the tribe shows that in recent decades summer flows have gotten lower and winter and spring floods more frequent and larger. The analysis points to an increase in impervious surfaces and a loss of forest cover as prime causes of the change in hydrology. Those changes have decreased flow during the summer months by at least 20 percent.

“We’ve seen a massive influx of people into the watershed and a corresponding increase in development,” Konovsky said. “When forestland is replaced with parking lots and subdivisions, less water seeps into the ground during winter rains. And for our groundwater fed systems like the Deschutes, that means less water in the river in the summer for fish.”

Understanding summer flows will also give the tribe and other natural resources managers a better way to evaluate possible gains from the LOTT Alliance’s future plans to recharge reclaimed water in the Deschutes Watershed. LOTT is evaluating further shifts from marine discharge of wastewater to upland infiltration and that might benefit streamflows. The LOTT Clean Water Alliance is a consortium of local governments that operates wastewater and reclaimed water facilities throughout Thurston County.

“Since the 1980’s, we’ve watched development slowly eroded salmon populations in the Deschutes River,” said Andy Whitener, natural resources director for the tribe. “Hopefully this research can point us in a right direction to restoring these salmon that are part of our culture and economy.”

First Pink Salmon Of The Year Counted On Puyallup Watershed 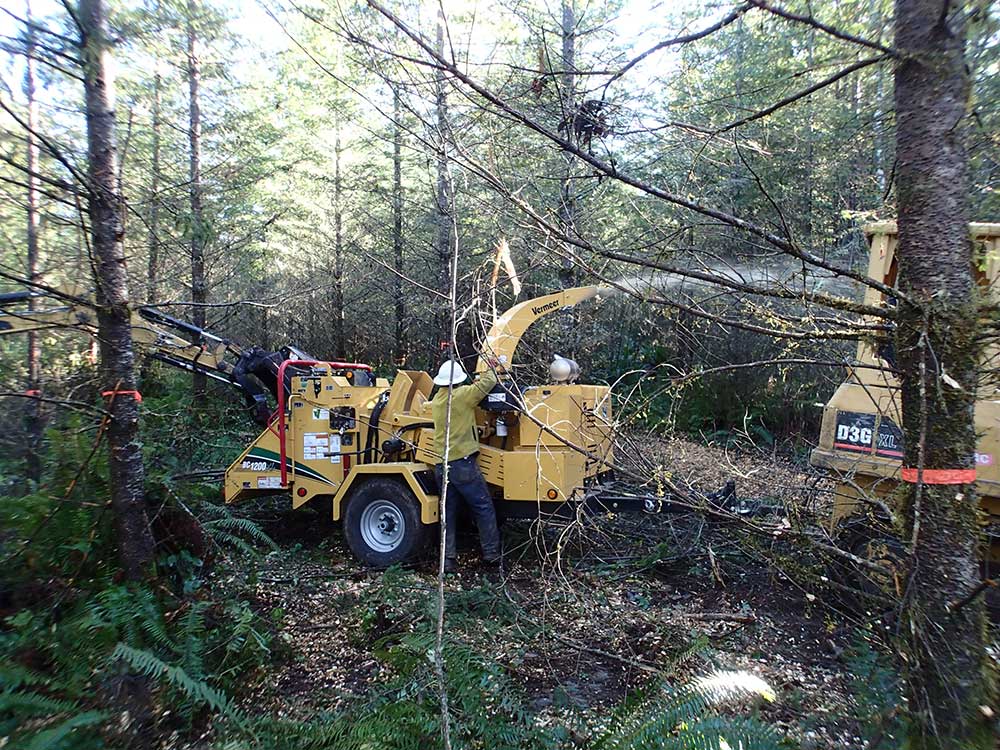