It has been long thought by regional scientists that failing septic systems have been one of the major contributors to fish kills in Hood Canal. A recent study released from the Hood Canal Dissolved Oxygen Program at University Washington details the extended findings.

From the Kitsap Sun:

SEATTLE — Septic systems in Southern Hood Canal appear to play a pivotal role in the massive fish kills that plague the waterway, according to a long-awaited report by a team of scientists.

The scientists’ general findings about what causes oxygen to reach deadly levels in Hood Canal vary little from a description they provided in 2008. Since then, the group has conducted an extensive analysis, offering more precise estimates about the sources of nitrogen entering the waterway.

Their final conclusion is that roughly 20 percent of the nitrogen in Southern Hood Canal during summer months comes from septic systems. That is enough nitrogen to push oxygen levels into a critically low range and set up conditions for a massive fish kill in the fall. 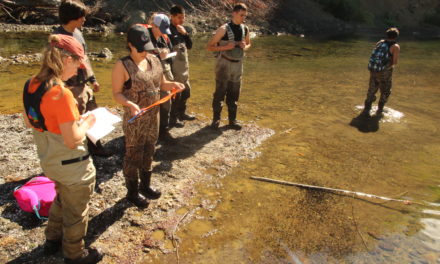