Native steelhead in the Elwha River are being closely monitored to ensure they stay out of harm’s way when two fish-blocking dams are torn down in 2009.

In the past two years, the Lower Elwha Klallam Tribe has been developing a broodstock from late-winter steelhead, which is proposed for a “threatened” listing under the federal Endangered Species Act.

The tribe has been gathering more than 1,000 fry yearly from egg nests, also known as redds, in the lower five miles of the river. Broodstock collection will continue until the dams are removed.

The fry are being raised as part of a captive broodstock project at the tribe’s hatchery. 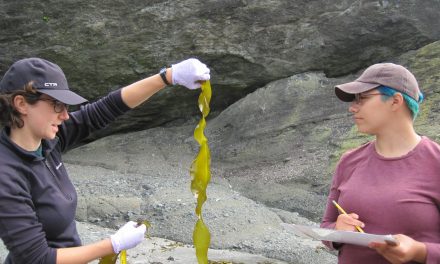