Motoring slowly around the mile-long lake’s shoreline, Flores and Payne pause to count the scarlet-blushed sockeye at each spawning location.

The tribe has conducted the surveys each winter for the past eight years when the Washington Department of Fish and Wildlife reduced its survey effort in Clallam County. The tribe contributes its survey results to state and tribal databases used in planning Indian and non-Indian fish harvest seasons. “A few tribal fishermen target sockeye commercially and the state provides a non-Indian sport fishery for these fish on the Sol Duc River before they head to the lake to spawn,” said Roger Lien, fisheries biologist for the Quileute Tribe.

Unlike coho, steelhead and chinook salmon, adult sockeye cluster near the shores of the lake, with males fighting over females and all fighting for space in the nearshore shallows for spawning space. Tribal technicians count the fish November through January.

“We compare relative abundance of fish at the peak of the run. We have a lot of years of observation, so it’s a pretty good reference,” said Lien.

Size-wise, Lake Pleasant sockeye are thought to be among the smallest, in Washington, according to National Marine Fisheries Service (NMFS), generally weighing less than three pounds. The average size for most sockeye in Washington ranges between five and seven pounds. The state record for a sockeye is more than 10 pounds.

While there has always been a natural run of sockeye in Lake Pleasant, the State of Washington introduced non-native sockeye to the lake in the late 1920s and 30s according to NMFS.

“The population is healthy,” said Lien. “Tracking their numbers not only helps plan harvest, it helps us track the health of the waters they inhabit.” 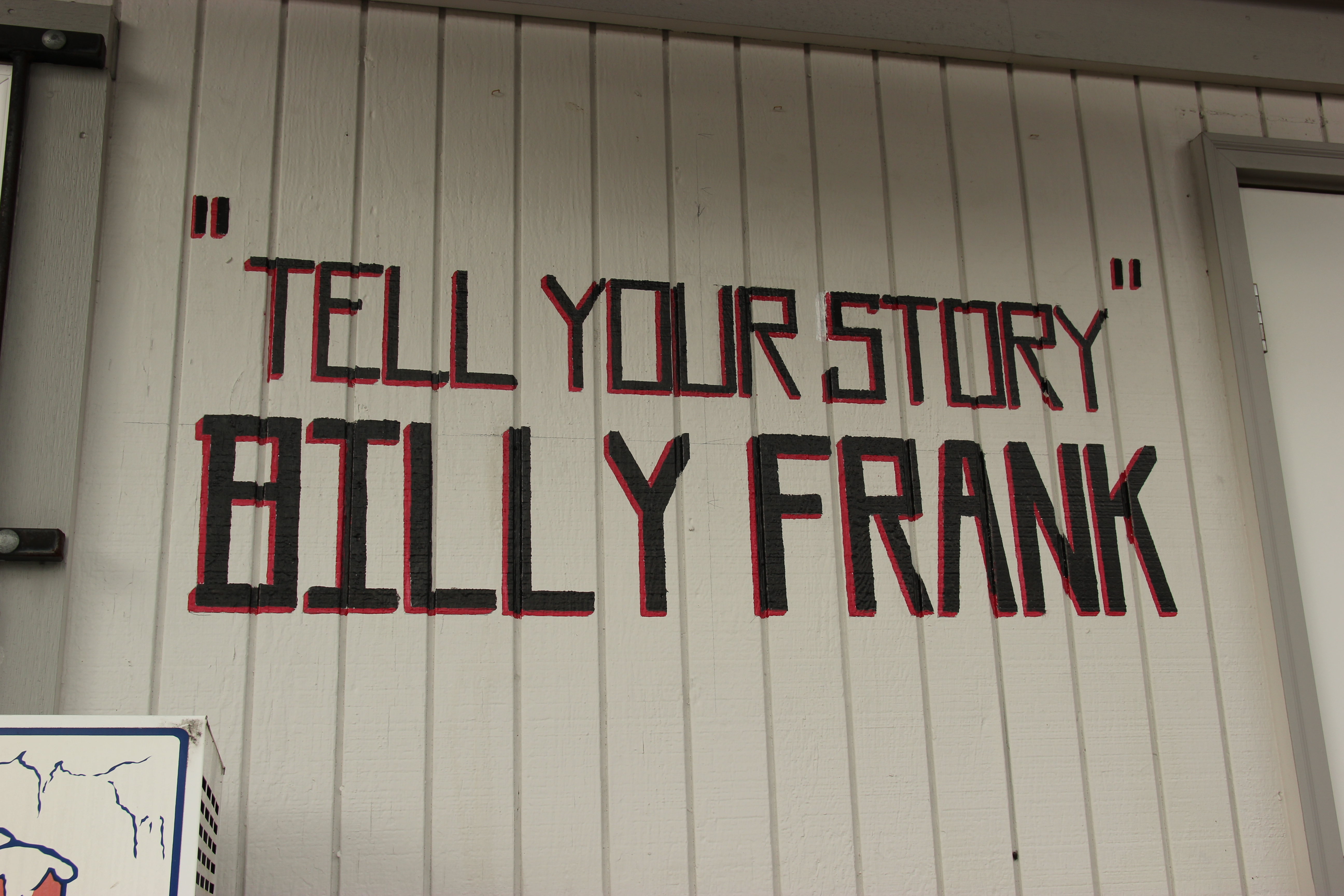 Billy Frank Jr. Tell Your Story Act passes out of the House