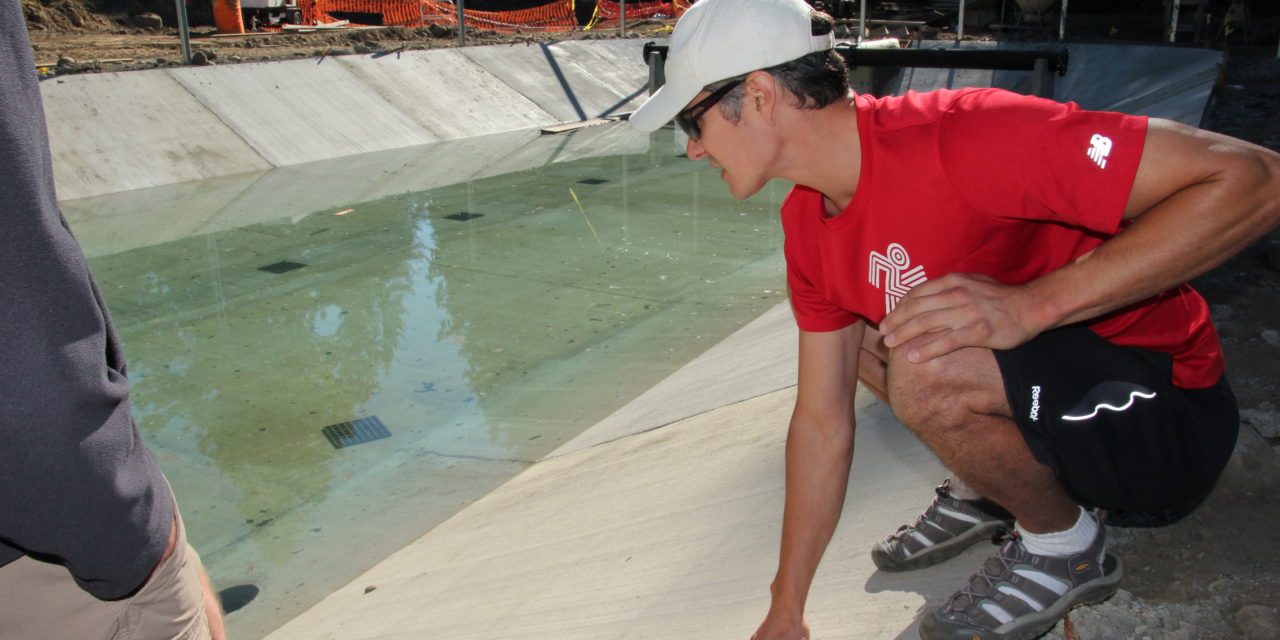 The Puyallup Tribe of Indians is putting the finishing touches on a new salmon hatchery in the upper Puyallup River watershed. The tribe is planning to release 100,000 fall chinook from the facility on Wilkeson Creek next year.

The upper Puyallup, where Wilkeson Creek is located, is the most productive portion of the watershed for chinook. “The chinook that rear here tend to have greater success because they have the right kind of habitat available to them,” said Blake Smith, enhancement manager for the tribe.

The area is less developed than the rest of the Puyallup watershed, and is likely to remain protected. “We see this hatchery here as one more productive tributary to the Puyallup,” Smith said. “The chinook we release are going to have pretty good survival as they leave the system.”

The new facility on Wilkeson Creek has been in the works since the tribe bought the site of a former trout hatchery in 2006. Four years ago the tribe built several logjams along the bank of the creek to protect the hatchery site.

In addition to chinook, the tribe is also planning to raise steelhead at the facility. The Puyallup Tribe is already participating in another steelhead broodstock program with the Muckleshoot Tribe on a nearby Puyallup River tributary.

Steelhead runs throughout the Puyallup River watershed have been dropping at an alarming rate for more than 10 years. “A broodstock program would probably be the only way we can make sure that we don’t totally lose this unique stock,” Smith said.