“The respect you have is the respect you show to them, your visitor,” Dobie Tom said. “The visitor (salmon) will go back into the Sound and tell the rest of their family how he was respected.” 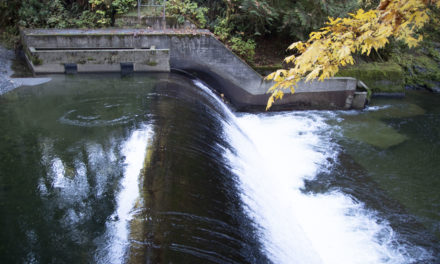 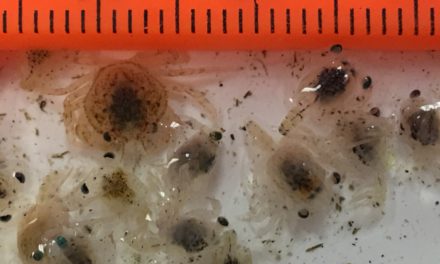