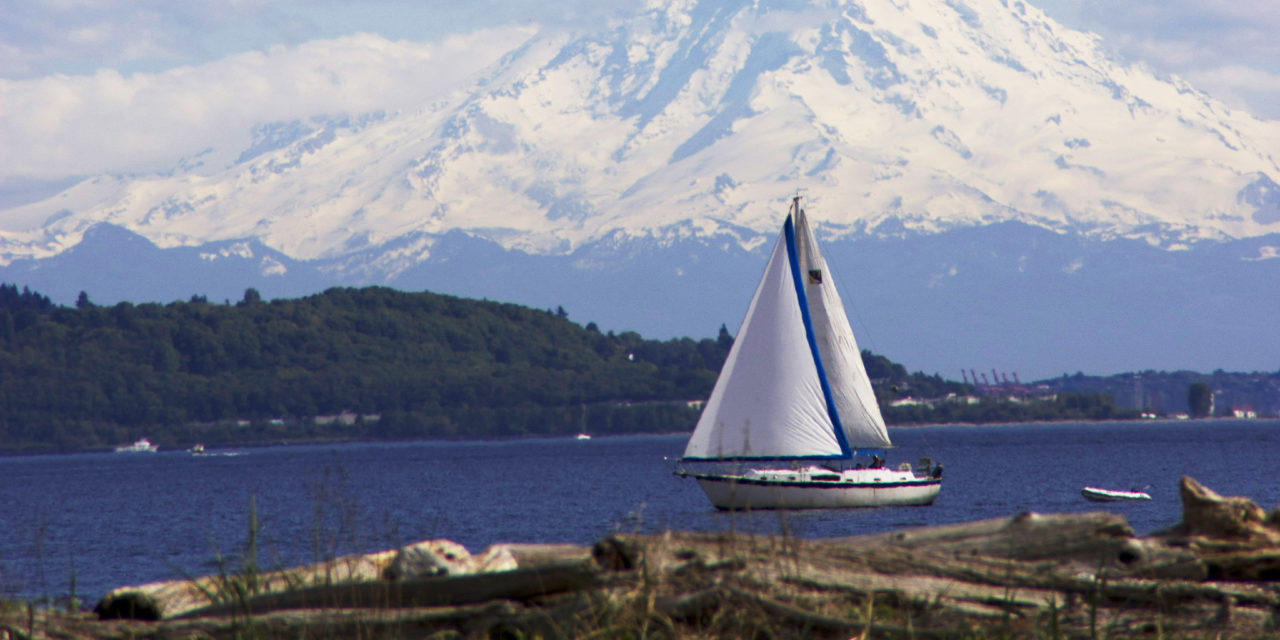 We must stop treating Puget Sound like a sewer if we are going to restore the fish, shellfish, wildlife and other natural resources it supports. That’s why we are urging the U.S. Environmental Protection Agency (EPA) to stand strong in the face of challenges to water quality improvements.

We were disappointed to learn that tugboat companies, cruise lines and other marine industries recently filed suit against EPA claiming that complying with a new no-discharge zone for human waste is too expensive.

If this sounds familiar it’s because the move comes on the heels of another industry challenge that claims our state’s new water quality standards – the most protective of human health in the nation – are also too costly to implement.

The state Department of Ecology worked to establish the no-discharge zone to protect an area of more than 2,300 square miles in Puget Sound and lakes Washington and Union. It was the first established in Washington, although there are more than 90 in 26 other states.

There are more than 150,000 recreational boats and more than 3,500 commercial vessels in the Puget Sound region. Most already have holding tanks for sewage, and EPA has determined that there are enough shore-based and mobile sewage pump-out services to provide for the region. Vessel owners were given five years to comply with the new no-discharge rules.

It takes only a small sewage leak to force closure of a shellfish bed or make people sick. Before the zone was established, boats could dump partially treated sewage anywhere in the sound. Raw sewage could be flushed from vessels at least three miles from shore.

Meanwhile, the EPA is considering an industry trade group petition claiming that complying with the state’s new water quality standards will increase their cost of doing business.

The idea that the solution to pollution is dilution is outdated. Our waterways are not an out-of-sight, out-of-mind solution for industrial waste. It’s time we stop balancing the pollution ledger with our health and future.

It’s been a couple of years since EPA stepped into the state’s rule-making process to ensure that our water quality standards are based on the best available science. The federal Clean Water Act requires states to develop rules that ensure our waters are clean enough to provide healthy fish and shellfish that are safe to eat.

The updated water quality standards were the result of years of extensive public processes at the state and federal levels, involving tribal governments as well as industry representatives, environmental groups and other stakeholders. The standards are based on science that accurately reflects what happens when we are exposed to pollution in our waters. They also include a wide range of implementation tools and generous timelines for industry to comply.

There is no new science or law that justifies EPA’s reconsideration of industry’s pleas that their short-term profits outweigh the long-term health of our communities and resources. Politics, not science, is the only factor that would lead to a different result. It would simply be a rehashing of issues that were discussed, debated and resolved through a lengthy public process that spanned decades.

We believe that human health and environmental quality are the keys to economic health and prosperity for our region. We don’t believe you can put a price on clean water, our health or the health of our natural resources.

A pollution-based economy is not sustainable, but cooperation is. We must work together if we want healthy waters, healthy people and a thriving economy. 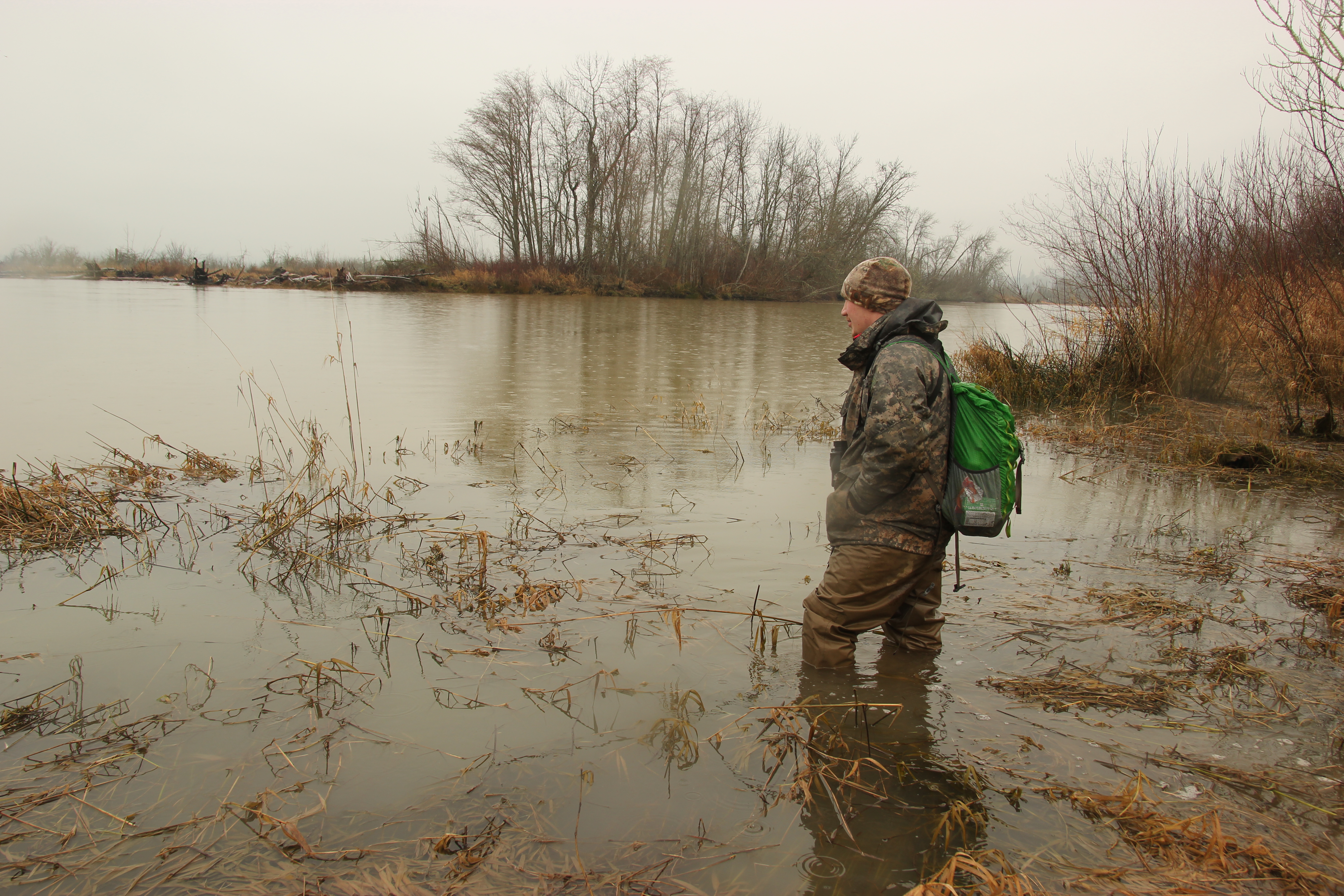 Being Frank: We’re Finding Common Ground To Save Salmon