The Kitsap Sun posted a story about the Port Gamble S’Klallam Tribe questioning the proposed North Kitsap Legacy Partnership, as supported by Kitsap County and Olympic Property Group. The project would entail creating 7,000 acres of land for conservation and a trail network in North Kitsap; Olympic Property Group would be able to develop 1,000 acres in and near the Port Gamble town site for cluster development. The tribe is concerned about the development aspect.

The tribe argues that the proposed North Kitsap Legacy Partnership would permanently harm Port Gamble Bay and may not be legal under the state law that directs growth to urban areas. The tribe favors pursuing alternatives that would place the development elsewhere.

“We don’t agree with the legality of some of the things they’re proposing,” Chairman Jeromy Sullivan said.

S’Klallam officials don’t object to setting aside the timberland. But they do object to the nature of the proposed development on 1,000 acres around the town site, as well as overwater construction that the tribe fears could permanently close shellfishing in the bay. 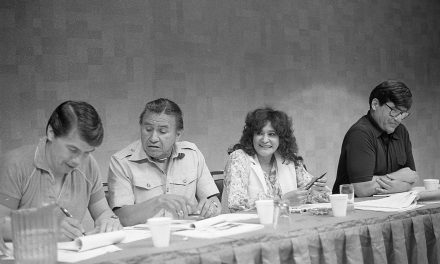