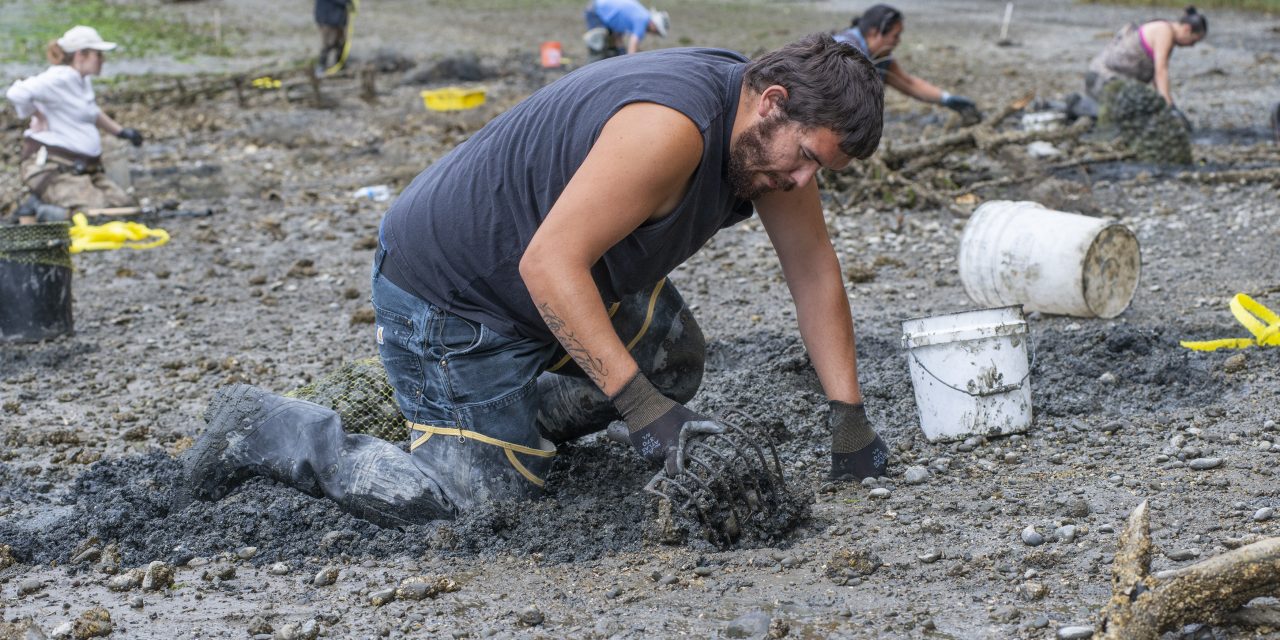 On April 16, as the coronavirus attacked communities across Washington, the U.S. Environmental Protection Agency (EPA) announced that it is rolling back our water quality standards that are the most protective of human health in the country.

The announcement gave a hollow ring to the 50th anniversary of Earth Day, which also marks the creation of the EPA. Today’s EPA is led by an industry-driven agenda that will unravel half a century of work, environmental protection and science that are more critical than ever.

At the request of industry, and in opposition to citizens, the state and tribes, EPA is rescinding our state’s water quality standards that were developed in 2016 after decades of work. Pulp and paper manufacturers, oil companies and other polluters say the science-based rules that address known carcinogens are too costly to implement even though lenient implementation requirements were part of the compromise in creating the rules.

We shouldn’t be surprised. The current administration has been working nonstop for the past three years to roll back or reverse many environmental regulations and policies that also protect our health.

The EPA is rolling back more than 100 laws ranging from decreasing auto emission standards to allowing increased levels of poisonous mercury into our environment. Polluters are even being allowed to regulate themselves during the COVID-19 pandemic.

I don’t understand how you can justify allowing more cancer-causing chemicals to be released in our water and our food, but that’s what EPA is doing for polluters.

We need to move past this short-term thinking that destroys the environment and resources we depend upon. We must use our collective energy to innovate and build healthy economies that will feed and sustain us . . . not kill us.

Tribal communities already are compromised by underfunded health care programs and scarce access to medical professionals. The health of Indian people should not be unjustly jeopardized simply because we eat more fish and shellfish than most who live here. In rolling back our water quality standards, the agency is abandoning its trust responsibility to tribes, a constitutional obligation to protect tribal treaty rights, lands and resources.

Under the federal Clean Water Act, the state and tribes – not the federal government – are responsible for setting water quality standards under their jurisdictions. EPA can revise existing standards only when they are deemed not strong enough, but that’s not the case here.

That’s why all 29 federally recognized tribes in Washington stand with Gov. Jay Inslee and Attorney General Bob Ferguson who have filed a lawsuit to stop the EPA’s rollback.

Everyone who lives here will suffer from EPA’s actions. But it’s not just people who will be affected.

Studies show that Puget Sound juvenile salmon acquire significant amounts of contaminants, such as PCBs, more than salmon from other parts of the Northwest. PCBs become more concentrated as they move up the food chain. Southern resident orcas accumulate more of these harmful chemicals than other animals, leading to reproductive disorders, compromised immune systems and cancer.

EPA has moved away from providing environmental protections, and has become more concerned with accommodating special interests that pollute our waterways. Unfortunately, about the only thing we can expect from this EPA is more of the same.

We must protect what sustains us. Cutting costs for polluters is shortsighted at best. Polluters want short-term economic profits at the expense of our long-term health. The hard truth is that a pollution-based economy cannot be sustained.

State of Our Watersheds: Wells deplete water resource for salmon 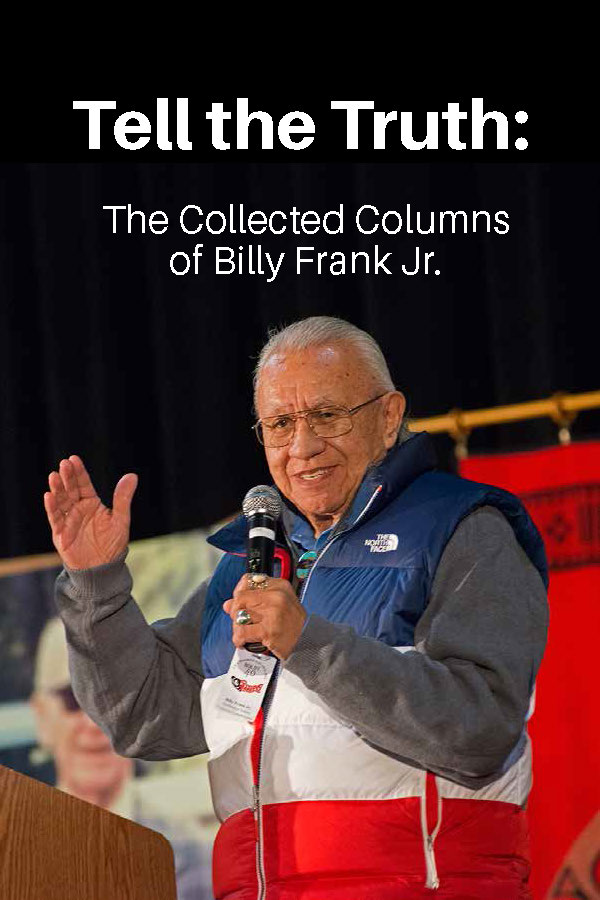