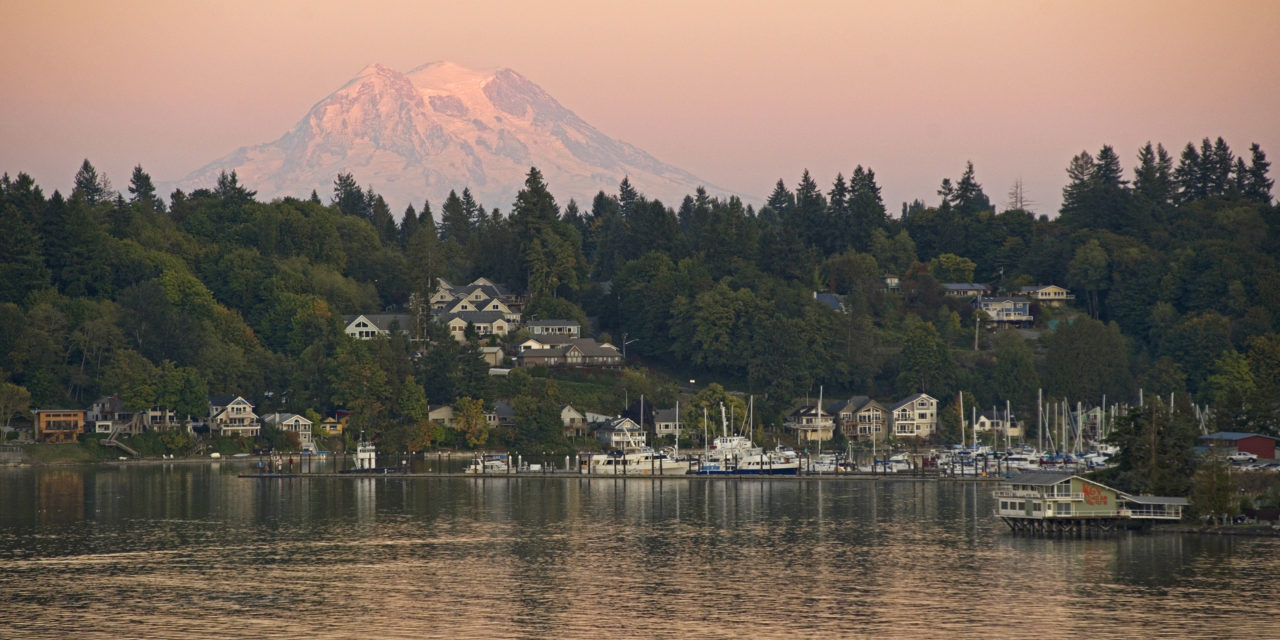 I don’t know how you can be against clean water, but some of the industries in our state are.

They have convinced the U.S. Environmental Protection Agency to roll back the water quality standards we established two years ago. Now being implemented, these standards are among the most protective of human health in the nation. They were developed in cooperation with industry after 20 years of effort. They reflect the truth of Washington state’s economic and cultural connection to water and water-based resources.

The pulp and paper industry, oil companies and others are behind the rollback, using the same old excuses that industry has used for decades to avoid regulation.

Automakers once claimed that air bags, unleaded gas and pollution-reducing catalytic converters – even seat belts – would spell the end of the auto industry. Too expensive, they said. The technology doesn’t exist. The standards are too high and their effectiveness is questionable.

Today, the industry accepts those health and safety standards as the cost of doing business. In fact, safety ratings now drive profits. The auto industry was forced to innovate because we had the courage and wisdom to require them to meet new standards.

When protective standards are based on good science, innovation will come. It always does. Industries were given generous implementation timelines to help foster solutions. But this water quality rollback undermines our ability to accept science, make changes and move forward together.

Agreeing to the 175 grams per day rate was a huge compromise by the tribes, who routinely consume much higher levels of fish and shellfish.

Industry and EPA were at the table when we developed the new standards. What’s changed? Not the science. Not the need to protect our waters and our health from toxic chemicals. The only thing that’s changed is the politics of the last few years.

Equally as disturbing is the way that EPA is rescinding our standards. There was no consultation with the tribes or state before taking action. Even worse, EPA refuses to take any input from the state, tribes or public until after the rollback is complete.

Here at home, the state of Washington is providing leadership on the issue. The director of the state Department of Ecology, Maia Bellon, has repeatedly called on EPA to stand down and let the current standards be implemented.

We also are encouraged by Gov. Jay Inslee and Attorney General Bob Ferguson, who called the action illegal and vowed to take the issue to court. They point out that under the federal Clean Water Act, tribes and states are responsible for setting water quality standards under their jurisdictions.

Our water protection standards could be tied up in court for decades.

EPA and industry are motivated by short-term profits at the long-term expense of our health and the health of the environment, salmon, orcas and other natural resources. Sooner or later the bill always comes due. All of us who live here will be on the hook. We will pay for it with our health, quality of life and our natural resources. 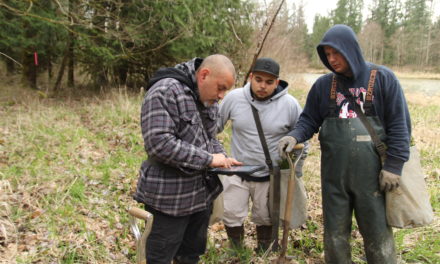