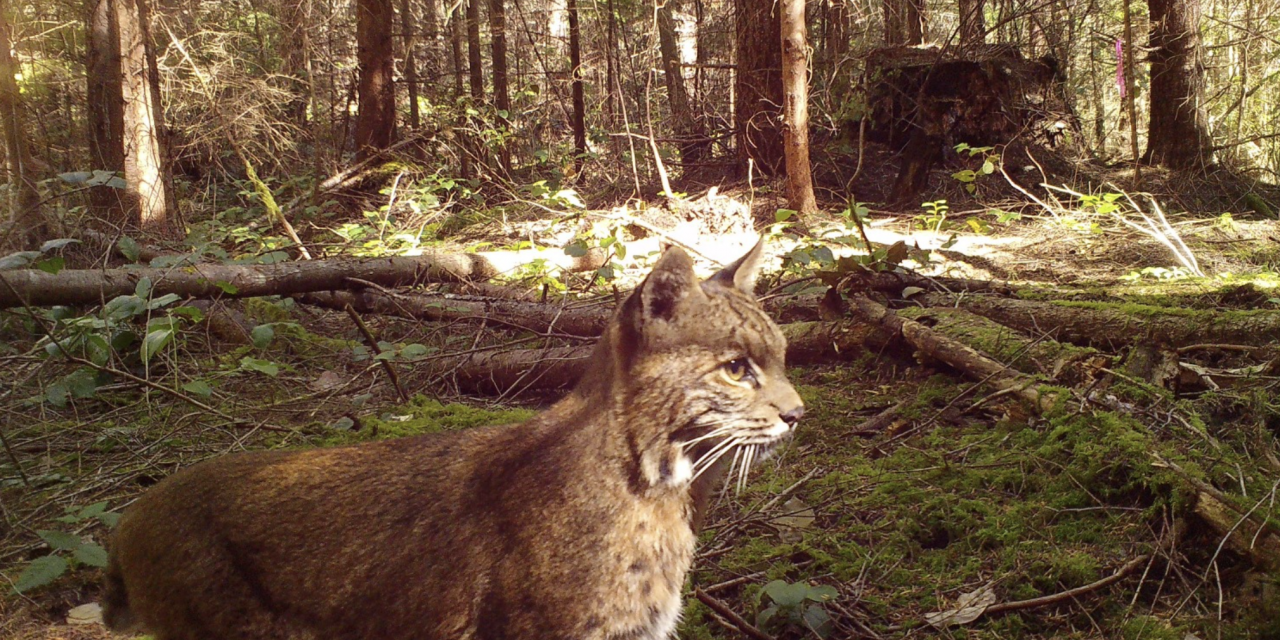 Treaty tribes on the Olympic Peninsula will be placing more than 300 trail cameras on the peninsula to keep an eye on the wildlife.

For the next three years, the Lower Elwha Klallam, Jamestown S’Klallam, Port Gamble S’Klallam, Skokomish and Makah tribes, and Point No Point Treaty Council, will be placing the cameras across the northern and eastern portion of the peninsula. They will target cougars, black bears, bobcats, coyotes, deer and elk with a goal of developing a multi-tribe approach to collectively monitor wildlife and how the different species use the peninsula.

In partnership with Olympic National Park and U.S. Geological Service, 30 additional cameras also will be placed within the Elwha River watershed, monitoring the wildlife that use restored sites where two fish-blocking dams prevented fish from swimming upstream for nearly 100 years until 2014.

The goal of the work is three-fold: Create baseline population estimates for the six species and develop long-term monitoring plans, gather data about the species that use the Elwha watershed and how they are responding to the restoration, and develop a camera system model that can be used by other tribes and agencies within their areas.

In addition to using the trail camera network, the tribal collaborative plans to radio collar 60 cougars over a 3-year period with a goal of understanding the important wildlife corridors that connect the different habitat wildlife need to survive.

“Each of the tribes has been pursuing their own wildlife studies and monitoring program, and everyone has the same goal,” Sager-Fradkin said. “As we work collaboratively to meet our goals and objectives, each tribe will benefit from the results of the work through better understanding of our shared wildlife resources.”

The camera images will be stored in a comprehensive photo database, from which the tribes will determine baseline populations of the six species and get a picture of where and how the animals use the Olympic Peninsula.

“By collaring cougars, we see them as an umbrella species that helps us document existing wildlife travel corridors and habitats across the Olympic Peninsula that should be protected and preserved,” Sager-Fradkin said.

Funding for these projects came from a U.S. Fish and Wildlife Service Tribal Wildlife Grant and an Administration For Native Americans Environmental Regulatory Enhancement Grant.

An alert bobcat was caught on one of the game trail cameras set out on the Olympic Peninsula last fall. The Lower Elwha Klallam Tribe, Skokomish, Makah, Jamestown S’Klallam, and Port Gamble S’Klallam tribes, in partnership with the wildcat nonprofit Panthera, are setting up hundreds of cameras on the peninsula to track the region’s wildlife. Photo: Panthera

How the salmon grant money will be used

“We don’t need to fix Hirst”