PBS recently featured a report on tribal efforts to restore salmon. The report was based on work done during the filming of “Poisoned Waters.”

From the Jim Leher News Hour:

Our story comes from special correspondent Hedrick Smith. It was drawn from his recent “Frontline” project called “Poisoned Waters.” He reports from the Pacific Northwest, where salmon streams are endangered by manmade problems.

HEDRICK SMITH, Special Correspondent: I saw the impact of the human footprint up close here in the Skagit River delta, about 80 miles north of Seattle.

BRIAN CLADOOSBY, chairman, Swinomish tribe: We can fish from here way up the Skagit, but we just choose to fish in this location because it’s a nice, long drift.

HEDRICK SMITH: Brian Cladoosby is chairman of the Swinomish Indian tribe. Every fall, he and his tribal members head out on the Skagit River, the biggest source of salmon in all of Puget Sound.

For generations, even centuries, the Swinomish and other tribes have depended on salmon fishing for their livelihoods.

BRIAN CLADOOSBY: I guess the salmon to us was like the buffalo to the natives in the Midwest and the Great Plains. It is something that God has put here for us to allow us to sustain ourselves.

You can download the entire report here or listen to it below: 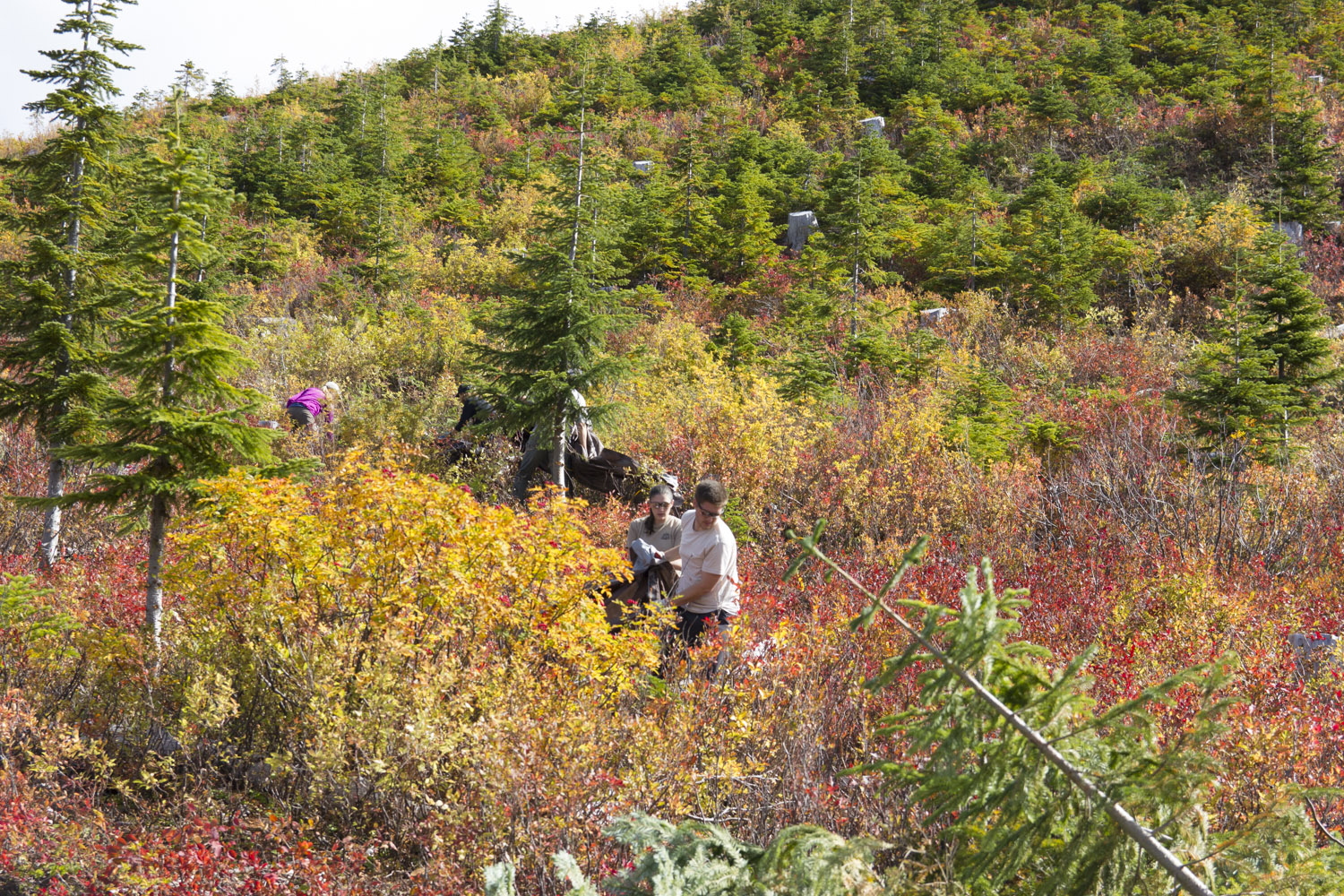