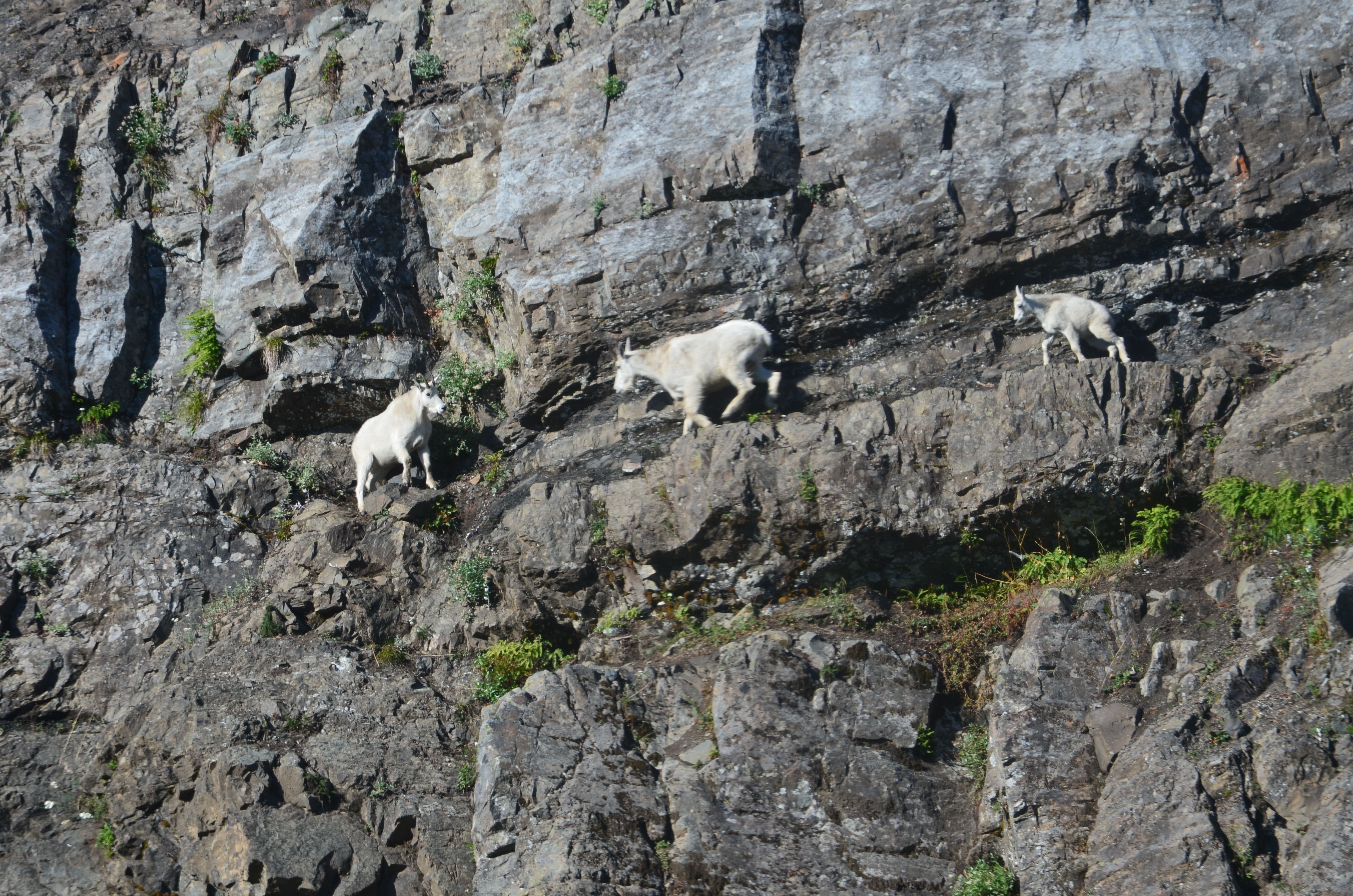 Mountain goats in the North Cascades have started to rebound over the past several years, but treaty tribes are concerned about the impact of expected climate change on their survival.

The Sauk-Suiattle, Stillaguamish and Tulalip tribes recently put global positioning system (GPS) collars on six mountain goats, with plans to collar an additional 14 in 2017, to better monitor and manage the population. To reach the animals, they needed a permit to land a helicopter and conduct captures in the wilderness of Mount Baker-Snoqualmie National Forest.

“Studying these animals will allow for responsible management, which will ensure that sustainable populations of mountain goats persist into the future, especially in the face of climate change,” the tribal chairs wrote in their request to the Forest Service.

Mountain goats are considered especially vulnerable to changes expected in the next 60-70 years, according to a 2015 assessment conducted for the Stillaguamish Tribe by the Climate Change Impacts Group of the University of Washington.

“Mountain goats were identified as a species at moderate to high risk in the vulnerability assessment,” said Jennifer Sevigny, Stillaguamish wildlife biologist. “We have very little data on how goats are responding to changes in climate so this is an opportunity to begin collecting data on both their movement and habitat use.”

“One thing we will be looking at with our study is melting times,” said Emily Wirtz, Sauk-Suiattle wildlife biologist. “Early melting times that are forecast with climate change could change the vegetation patterns in the alpine, and affect goat use of the habitat.”

The tribes are working with Natural Resources Conservation Service to place snow telemetry instruments in the Sauk and Stillaguamish watersheds to monitor temperature and snow depth.

“Another aspect of climate change, coupled with the increasing population of Washington, is that we expect that larger numbers of recreationists will be able to have access to the higher elevations earlier in the year, and stay longer in goat habitat,” said Mike Sevigny, wildlife manager for the Tulalip Tribes. “This will also put added stressors on mountain goat populations and have an effect on goat habitat use.”

Tribal mountain goat harvest in the North Cascades ended in the mid 1980s, following a steep population decline. Aerial surveys from 2013-2015 estimated more than 100 mountain goats in the Boulder Wilderness area, up from 79 in 2012.

As a result of the increase, in 2015 the Washington Department of Fish and Wildlife issued a tag for the harvest of a single male goat, with the understanding that the nine Point Elliott Treaty Tribes could harvest a billy as well.

The tribes hope to learn from the GPS collars whether the goats mix as one large group, or if they break into smaller groups that would be more affected by the harvest of one or more animals. Amanda Summers, Stillaguamish fish and wildlife technician, will be addressing this issue in a capstone project at Skagit Valley College. 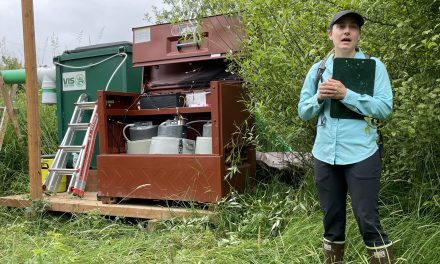