Many environmental groups and green-minded politicians in the Pacific Northwest are already on record as opposing a wave of export terminals proposed from here to the south-central coast of Oregon, aiming to ship coal to Asia. But in recent weeks, Indian tribes have been linking arms as well, citing possible injury to fishing rights and religious and sacred sites if the coal should spill or the dust from its trains and barges should waft too thick.

And as history has demonstrated over and over, especially in this part of the nation, from protecting fish habitats to removing dams, a tribal-environmental alliance goes far beyond good public relations. The cultural claims and treaty rights that tribes can wield — older and materially different, Indian law experts say, than any argument that the Sierra Club or its allies might muster about federal air quality rules or environmental review — add a complicated plank of discussion that courts and regulators have found hard to ignore.

Lummi tribal leaders recently burned a mock million-dollar check in a ceremonial statement that money could never buy their cooperation. Last month, the Affiliated Tribes of Northwest Indians, a regional congress of more than 50 tribes in seven states, passed a resolution demanding a collective environmental impact statement for the proposed ports, rather than project-by-project statements, which federal regulators have suggested. 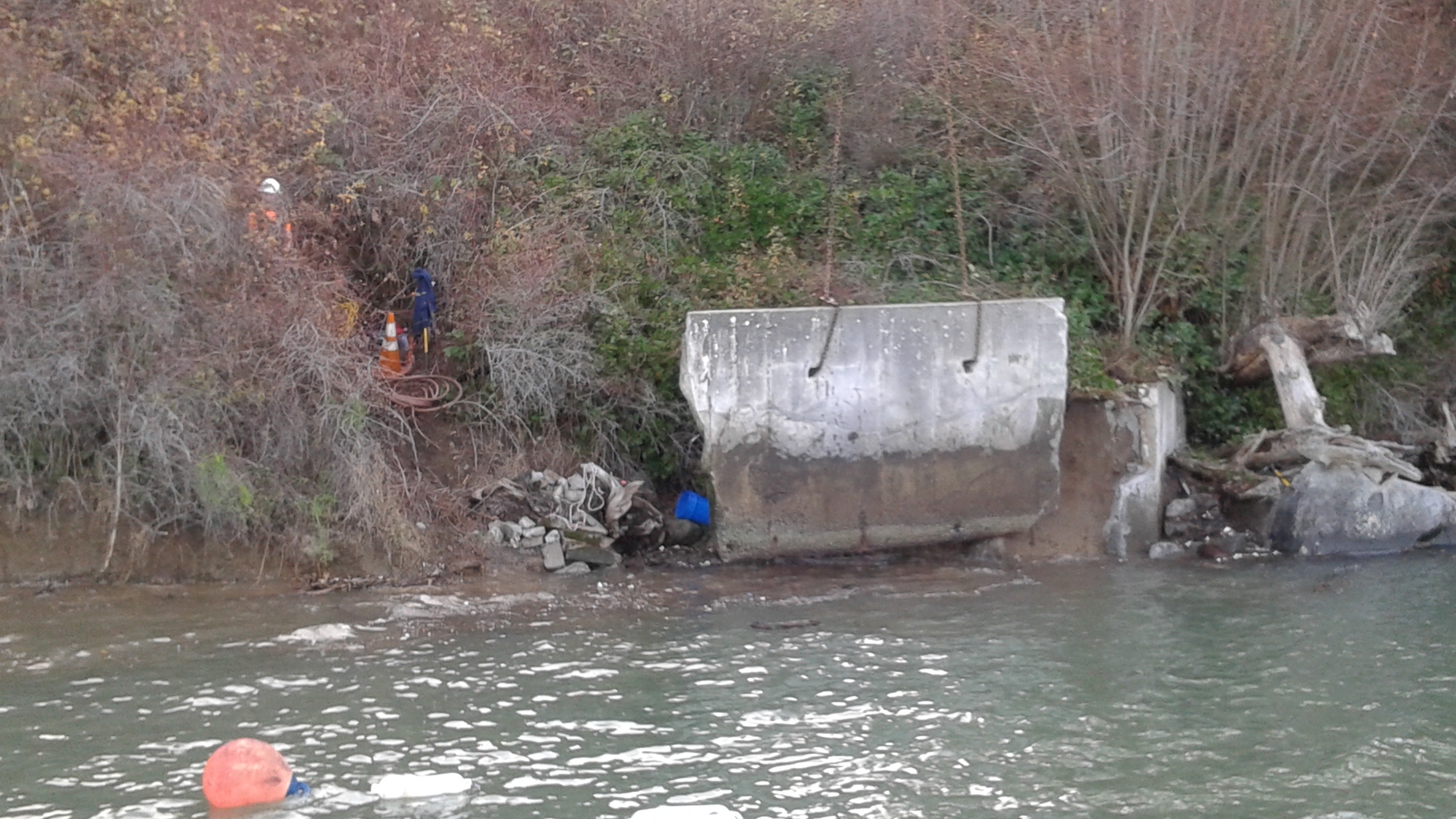