A few days ago, we’ve started publishing new content over at new home for the Treaty Rights at Risk initiative. In the new section, we’ll be publishing updates on the initiative, taking a new look at data on salmon productivity and sharing stories from tribal members.

You can also download the white paper that the tribes released last summer.

The goal of the Treaty Rights at Risk initiative is to reverse the trend of declining salmon runs, despite more than ten years of listings under the federal Endangered Species Act. Salmon continue to decline because we’ve yet to do what we need to do to restore and protect their habitat. The treaty tribes are also asking for the federal government to reassert themselves to protect treaty rights.

State of Our Watersheds: The Green River is missing 95 percent of the logs salmon need 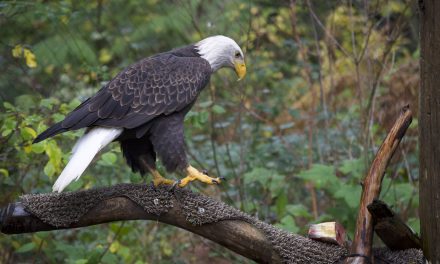