Recently we put together a new four page backgrounder on treaty rights in the region. It covers the history and legal doctrine upon which treaty rights are based.

It is important to note that treaties containing essentially the same language by which the tribes reserved the right to fish, hunt and gather were signed with the tribes in western Washington, the Columbia River and the Great Lakes regions.

Under the U.S. Constitution, treaties are defined as the “supreme law of the land,” which trumps state law in the event of a conflict. There was little conflict in western Washington in the early life of the Stevens treaties because there were plentiful fishery resources and few non-Indian fishermen.

Tribal leaders speak out against coal terminal at hearing 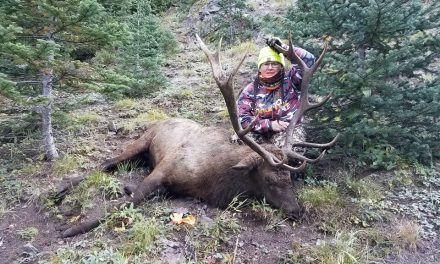 How does the ‘recreation boom’ affect treaty resources?