NEAH BAY (Aug. 25, 2004) – It’s not a matter of if, but when West Nile virus makes an appearance in Clallam County. When it does show up, people will know about it thanks to the Makah Tribe.

The Makah Tribe is participating in a statewide program to test for the presence of the virus. Tribal technical staff set a trap for mosquitoes every two weeks from the end of April through September. The traps use carbon dioxide as a lure for the mosquitoes, mimicking the exhaling of warm-blooded animals that female mosquitoes seek. The insects are preserved and sent to a state lab for analysis.

“Last year, we were looking for information about whether the virus was present in Clallam County and found out there wasn’t any local testing,” said Vincent Cooke, environmental division manager for the Makah Tribe. “We contacted the state health department and they were happy to have us participate in the monitoring program.”

Mosquitoes get West Nile virus by biting infected birds. The only way humans can get the virus is by being bitten by an infected mosquito. Most humans who get the disease experience mild flu-like symptoms. The more serious case of the disease can affect the nervous system, causing paralysis and death. In the 10,000 cases of West Nile virus reported in 2003, 262 people died. Those most at risk are young children and the elderly. On the West Coast, many cases are being reported in California. Oregon recently reported its first case.

State health officials suggest wearing long sleeves and pants if you are out at dawn or dusk, prime mosquito time. Insect repellent containing DEET is also helpful, but is not recommended for children under the age of 2.

Officials are also asking residents to get rid of standing water outside to reduce breeding places for mosquito larvae.

“It’s only a matter of time before we get it out here,” said Cooke. “Knock on wood, but we haven’t seen it so far.” 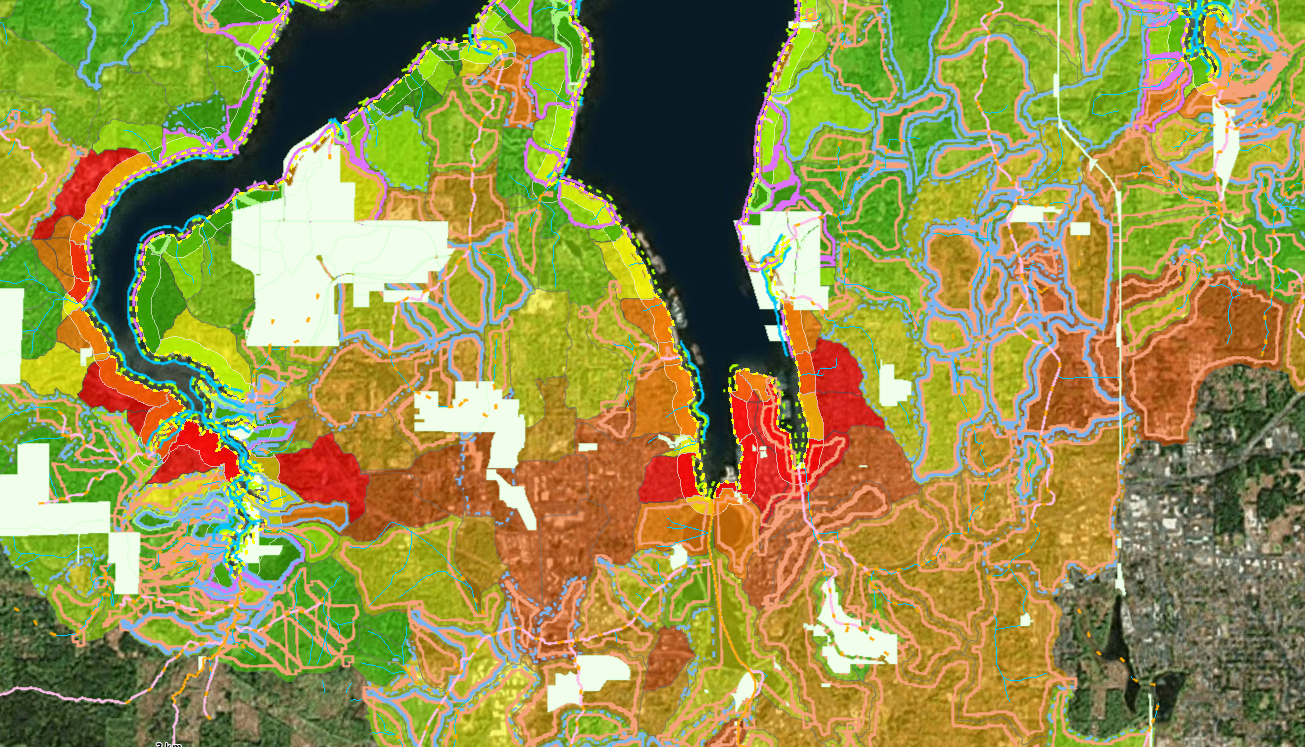