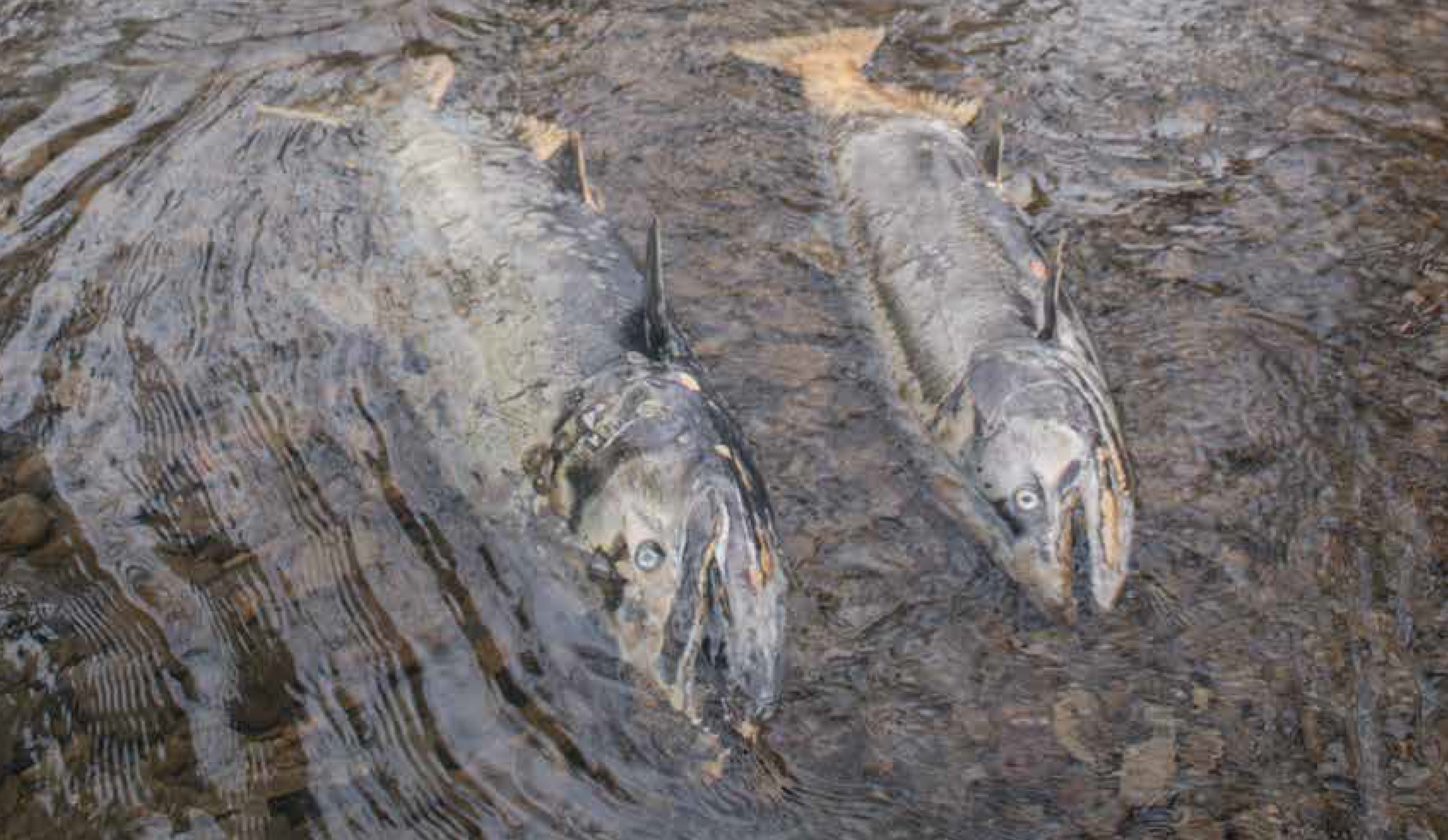 This week we released our most recent edition of our magazine. In it you’ll find stories about treaty tribal leadership in natural resources and how tribes are reacting to our ever changing climate conditions. Several tribes quit fishing this year becauses returning salmon runs were too small and tribes are showing leadership in research and recovery.

You can download a copy of the magazine here and sign up for a free print subscription here. Alternatively, you can sign up for our email list and we’ll let you know when a new magazine is available.

For example, tribes led the way on summer chum recovery:

“That’s the smell of success, rotting salmon, nothing like it,” said the environmental program manager for Point No Point Treaty Council. “It’s the best smell in the world. Those are the nutrients for the next generation.”

The Hood Canal/Strait of Juan de Fuca summer chum population was listed as “threatened” under the federal Endangered Species Act in 1999. Now it’s one of the few salmon populations that is close to its recovery goals.

They’re also studying how our changing climate is impacting salmon:

The glaciers that provide streamflow and cool temperatures for some of the region’s most threatened salmon are disappearing.

“This is probably the largest decline in glacier area and volume recorded in the North Cascades over the last 30 years,” said Oliver Grah, water resources program manager for the Nooksack Indian Tribe.

Glacier-fed rivers, such as the Nooksack, depend on enough glacier melt to produce sufficient streamflows and cool temperatures for salmon to spawn.

Researchers are concerned that due to climate change, the low- and mid-elevation glaciers on Mount Baker will be gone by the turn of the century. 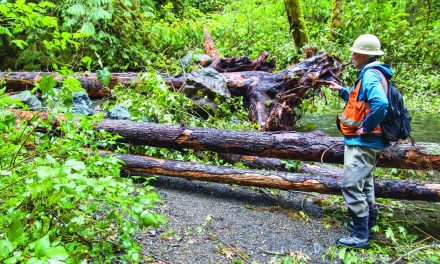