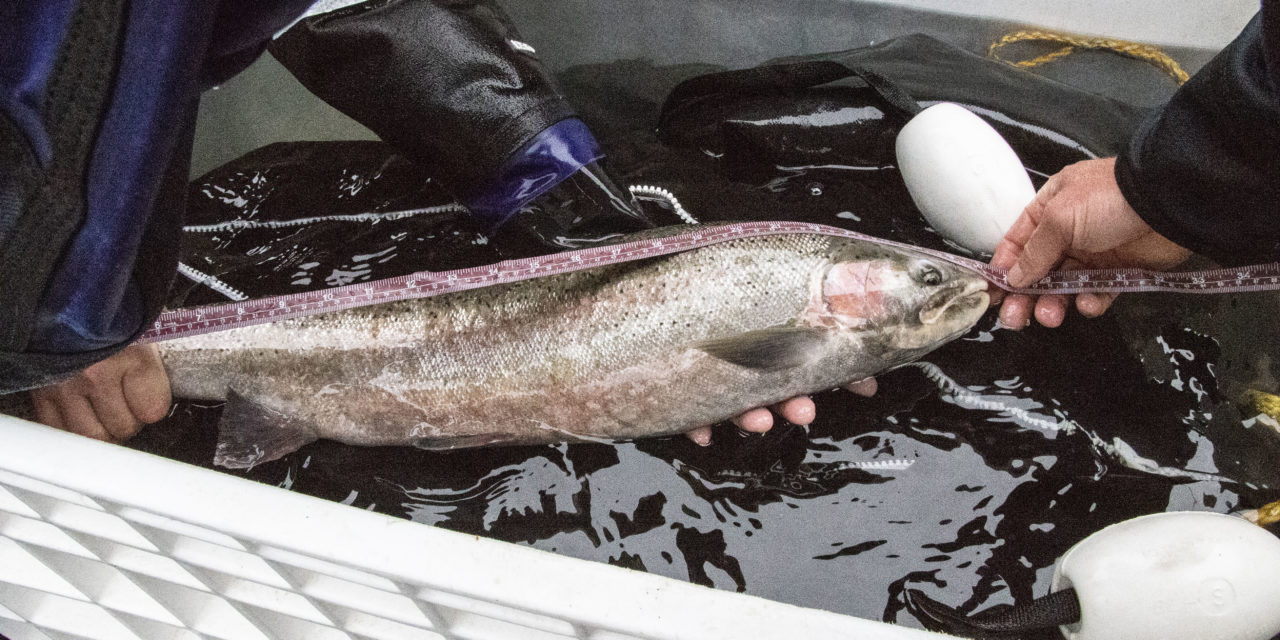 The tribe operated a captive broodstock program from 2005 to 2016 to ensure steelhead weren’t wiped out during dam removal. They collected fry from the river’s naturally spawning stock.

In a captive broodstock program, juvenile fish are raised in a hatchery to the adult stage, then spawned, and their progeny are released into the river.

Now that dam removal is complete, the tribe is collecting adult broodstock that are ready to be spawned. The tribe will release the progeny of these adults as smolts in April 2021.

“This effort is a continuation of the native Elwha River steelhead program that was initiated using captive broodstock,” Mahan said. “We’re still in the early phases of population and habitat recovery following dam removal. Until we meet restoration goals for this population, we are going to continue the production of steelhead.”

Spawning surveys have shown that steelhead are using the river’s newly opened habitat and spawning in tributaries and the mainstem beyond the old dam sites.

“Although the steelhead returns to the Elwha continues to grow, few adults are choosing to enter the hatchery’s rack,” Mahan said. “So this makes the current in-river adult collection effort particularly important. Approximately 75% of the steelhead eggs taken this year were from adults collected from the river.”

An Elwha River steelhead is measured before being transferred to the tribe’s hatchery. Photo: T. Royal 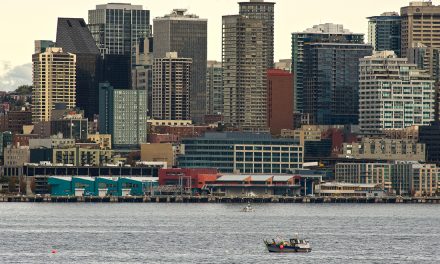