Being Frank: Infrastructure is more than roads and bridges 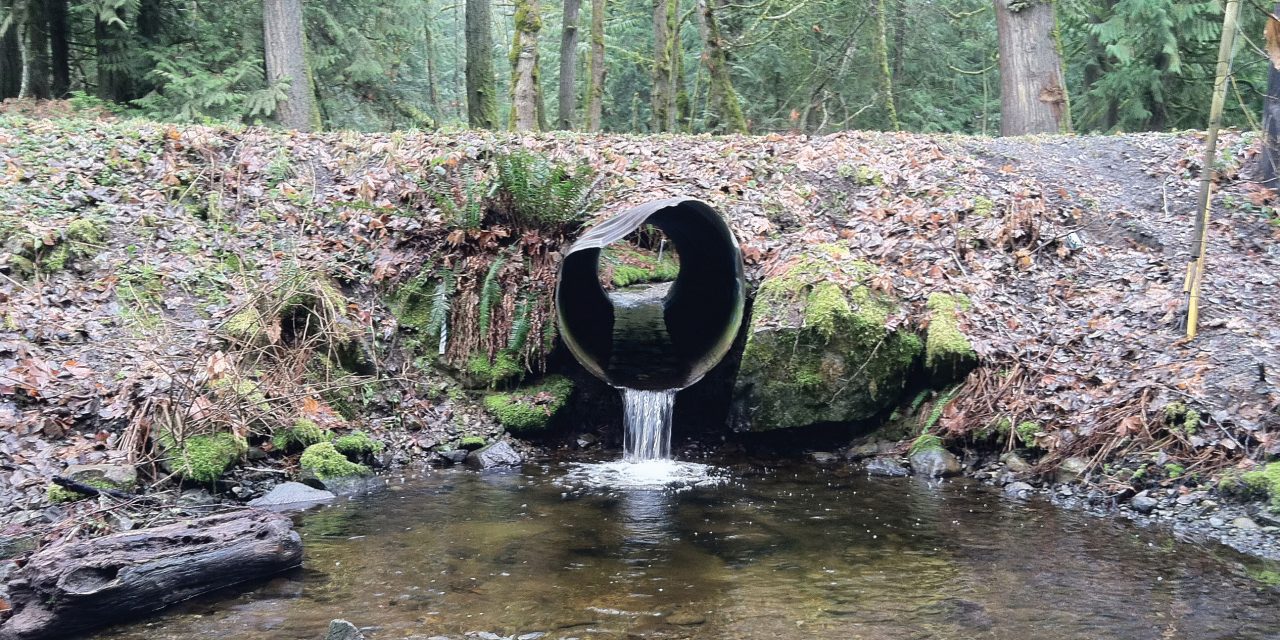 Indigenous tribes existed for thousands of years before we heard the word “infrastructure.”

In today’s world, infrastructure includes the roads, bridges, ferries and airports that keep society moving. Generations ago, we didn’t have these things—the natural world provided what we needed with oceans, rivers, estuaries, wetlands and forests. Natural infrastructure supported our cultures, economies and ways of life.

Manmade infrastructure, along with climate change and an ever-increasing population, has degraded much of our natural infrastructure at the cost of the ecosystem that sustains us and our treaty-protected salmon.

The federal government has a trust obligation to protect us and our treaty-protected resources, so we’re hopeful that the Bipartisan Infrastructure Law will award significant funding to projects in Washington to restore natural infrastructure in support of salmon recovery.

That includes remediation through green infrastructure that protects wetlands, softens shorelines and lowers water temperatures in rivers. And it includes projects to improve fish passage and salmon hatcheries.

“That can have a devastating effect, for example, around here, on salmon populations,” Buttigieg said during his Oct. 6 visit. “And that’s important not just for environmental reasons, but for economic reasons, whether we’re talking about tribal nations or other communities that depend on access to thriving fisheries.”

Treaty tribes have been calling for culvert repair for decades. We filed a lawsuit in 2001 to get the state of Washington to repair its fish-killing culverts. In 2018, the U.S. Supreme Court affirmed a Ninth Circuit Court ruling that the state’s failing culverts violated our treaty rights because they deprived us of our right to harvest salmon.

The court ordered the state to fix its worst offenders by 2030, but work is behind schedule. There are also many culverts under local government jurisdiction that aren’t covered by the injunction, but still need to be fixed to protect our salmon. Funding from the National Culvert Removal, Replacement and Restoration Program could speed all this work along.

Tribes also will need federal funding to support the increased workload as our biologists work with state agencies to make sure the barrier removal projects will allow fish passage at all stages of life. And we’ll continue our work to identify barriers, prioritize projects, coordinate with agencies, review plans, conduct field assessments and monitor fish after removal projects in our usual and accustomed areas. We’re doing this work because we want to make sure that the mistakes of the past are not repeated when the state designs and builds new bridges and culverts.

The Inflation Reduction Act—another infrastructure investment bill—includes some funding to upgrade salmon hatcheries, though not nearly enough. As long as our natural infrastructure remains too degraded to support salmon production, we need hatcheries to ensure future generations of salmon.

However, many of these aging facilities are in need of modernization and repair, including new construction, building improvements and upgraded water systems.

Investment in hatchery infrastructure benefits everyone who lives here. Hatchery-produced fish are harvested by tribal and nontribal fishers, and they feed southern resident orcas. Some salmon enhancement programs preserve salmon populations that might otherwise go extinct.

Treaty tribes should not have to compete with nontribal entities for funding to fix infrastructure problems that we didn’t create. Still, we’re doing the work. We have millions of dollars in shovel-ready salmon recovery projects ready to go. We’re counting on our federal trustee to provide the financial support.

As my mentor Billy Frank Jr. once said, “Without the salmon there is no treaty right. We kept our word when we ceded all of western Washington to the United States, and we expect the United States to keep its word.”

Photo: An old culvert on Clear Creek in Kitsap County did not provide adequate fish passage until it was replaced with a bridge in 2013. Funding is needed across the region to restore fish passage that has been blocked by manmade infrastructure.

Being Frank: Ecosystem Out of Balance 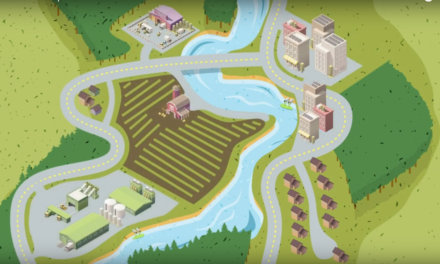 Being Frank: Before We Achieve ‘Net Ecological Gain,’ We Need to Define it